By MichelleAddo (self media writer) | 2 years ago

This article will highlight and guide you to know how to manage and relief from stomach ulcer pains, using simple home remedies.Before we commence our discussions, firstly let know what is ''stomach ulcer''? 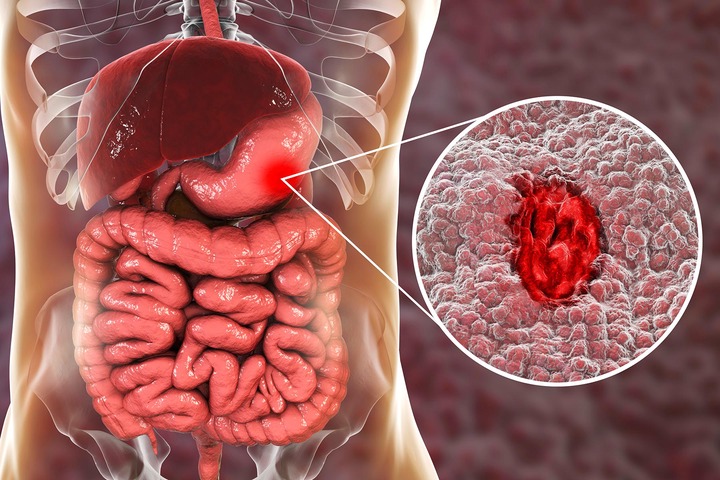 The most common cause of stomach ulcers is the bacterium ''Helicobacter pylori, or H. pylori'' Ulcers may also be caused by overuse of painkillers, such as aspirin (Bayer), and other non-steroidal anti-inflammatories (NSAIDs), such as ibuprofen (Advil, Motrin)or naproxen (Naprosyn). Stomach ulcers are treated with antibiotics and medications to reduce and block stomach acid.

In addition to this well-proven treatment plan, there are also some natural home remedies that may be useful in managing a stomach ulcer to relieves from ulcer pains;

1.Determine the triggers of your ulcer pain: First, find out if you have any triggers that cause ulcer pain. Triggers are any foods and beverages that make your stomach pain worse. When you learn your triggers, try to avoid them.  This may involve keeping track of foods and beverages that cause you any problems. Start with the common triggers, like spicy foods, foods with high acidity, alcohol, caffeine, or foods with high fat content. if any of them trigger the pains try as much as possible to eliminate that food from your diet. 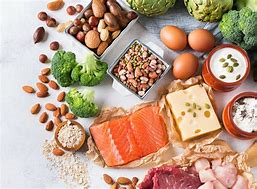 2.Garlic also helps to decrease stomach ulcer pains, it extract has been shown to inhibit H. pylori growth in lab, animal, and human trials. If you don’t like the taste (and lingering aftertaste) of garlic, you can take garlic extract in supplement form. Garlic acts as a blood thinner, so ask your doctor before taking it if you use warfarin (Coumadin), other prescription blood thinners, or aspirin. 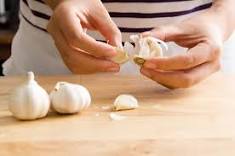 3.Flavonoids, also known as bioflavonoids, may be an effective additional treatment for stomach ulcers.Flavonoids are compounds that occur naturally in many fruits and vegetables. it helps the body fight against the H. pylori bacteria.Flavonoids are referred to as “gastroprotective Trusted Source,” which means they defend the lining of the stomach and could allow ulcers to heal. some examples of foods rich in flavonoid are; red grapes, apple, legumes, berries and green tea.

5.Eat an apple: When you are feeling ulcer pain, snack on an apple. The pectin in the apple skin acts as a natural antacid. 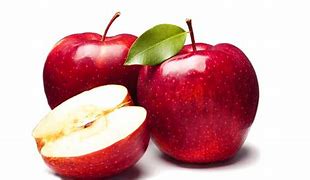 6.honey:Depending on the plant it’s derived from, honey contains up to 200 elements, including polyphenols and other antioxidants. HoneyTrusted Source is a powerful antibacterial and has been shown to inhibit H. pylori growth. And reduce the pain of ulcer.As long as you have normal blood sugar levels, you can enjoy honey, with the bonus of perhaps soothing your ulcers. 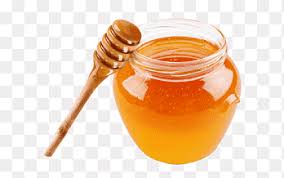 Content created and supplied by: MichelleAddo (via Opera News )