Monkeypox : What do we know about the virus?

By ZenasFiagbe (self media writer) | 2 months ago

After an emergency meeting on Friday, 20th May, 2022, The World Health Organization (WHO) has announced that 80 cases of monekypox has been confirmed in 11 countries that are non endemic to the disease. The countries include the United Kingdom, United States, Canada, Spain, Portugal, Italy, Belgium, Australia, Sweden, Netherlands, Germany and France. The organization said it has increased surveillance as more cases are expected in the coming weeks. All cases have been identified through PCR test and no established travel link to endemic areas. 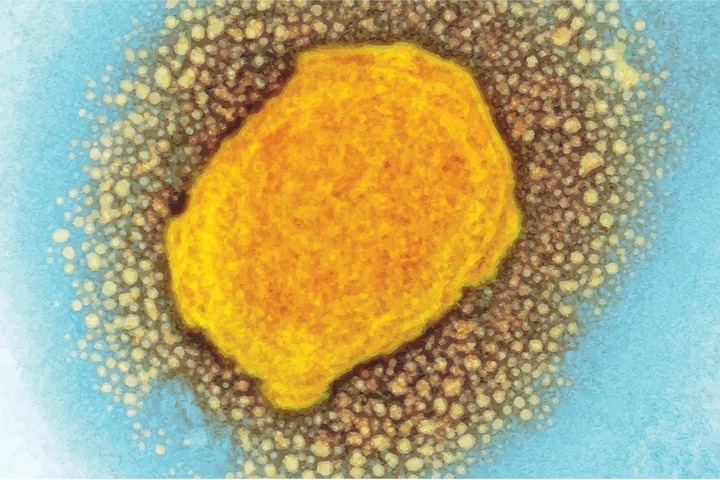 What do we know about Monekypox?

Monekypox is a viral zoonotic disease which mean it can spread from animals to humans. The virus was first identified in 1970 in the Democratic Republic of Congo. Since them, most cases of monekypox has been reported from Western and Central Africa. The first disease occurred in monkeys hence the name "monkeypox"

It can be transmitted through blood, body fluids as well as respiratory droplets which would require prolonged face to face contact with the affected person thus posing a risk for health workers. The transmission can also occur through the placenta( from mother to foetus).

The incubation period ranges from 6 to 13 days and occasionally 5 to 21 days after exposure the virus. Symptoms include fever, headache, backache, Muscle ache,

Smallpox vaccine has been shown to be 85% effective preventing monkeypox . However in 2019, a vaccine was approved for Monekypox.

Content created and supplied by: ZenasFiagbe (via Opera News )

“Check Out The Top Local Sports Stories in Ghana”

Asante Kotoko Trip To Turkey On Hold, Club Continues To Embark On Preseason In Ghana