Ghanaians Are Saying The Health Minister, Kwaku Agyeman-Manu Must Resign But He Goes On Leave

By theLaw_pens (self media writer) | 5 months ago

After an ad hoc committee was set up by Parliament to probe the procurement of Sputnik vaccines revealed that the Health Minister paid 50%(that is, the government paid $2,850,000 of $5,700,000) of the contract sum to Messrs Al Maktoum before appearing before them. The Health Minister, Kwaku Agyeman-Manu, denied knowledge of any payment when he testified under oath before the ad hoc Committee. 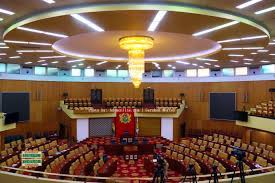 Netizens and other concerned citizens are mounting pressure on Health Minister, Kwaku Agyeman-Manu, to resign following revelations in the report of the Parliamentary Committee that probed the Sputnik V vaccine contract. 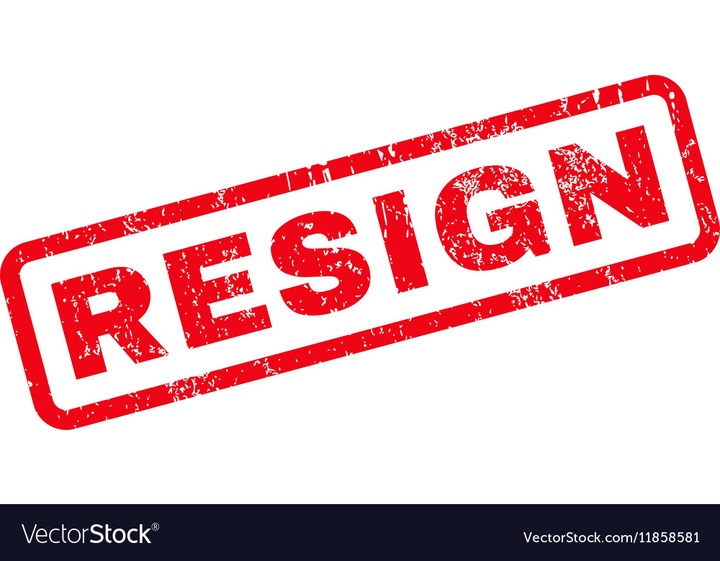 Private legal practitioner, Martin Kpebu also says the Minister “should have gone a long time ago.”

Thus, the Health Minister must be sacked, he said. 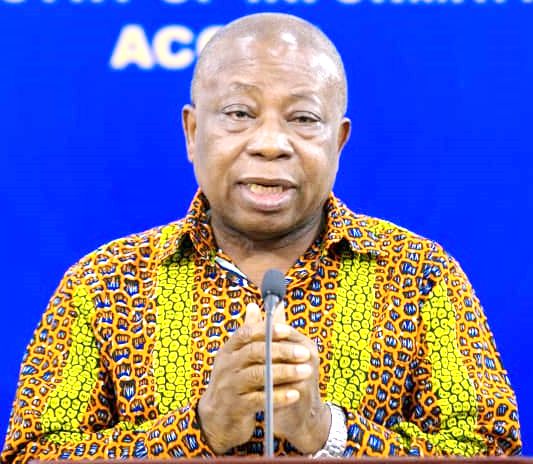 On Monday, the Minister wrote to Sheikh Ahmed Dalmook Al Maktoum with whom he signed a deal to procure Sputnik V vaccines, to refund the money for the non-supplied doses.

According to the letter, the Dubai-based businessman has agreed to refund $2,470,000 paid by the government to supply 300,000 doses of Sputnik Covid-19 vaccines.

The letter was about an earlier one dated August 5, 2021, from Sheikh Al Maktoum to the Health Ministry.

“The Private Officer of His Highness, per the correspondence, has honourably agreed to refund an amount of $2,470,000 being the balance left on the 50% advance payment of $2,850,000,” portions of the Health Ministry’s letter to the Finance Ministry read.

Today, 10th of August 2021, joy news has reported that the Health Minister, Kwaku Agyeman-Manu, has taken a two-week leave. 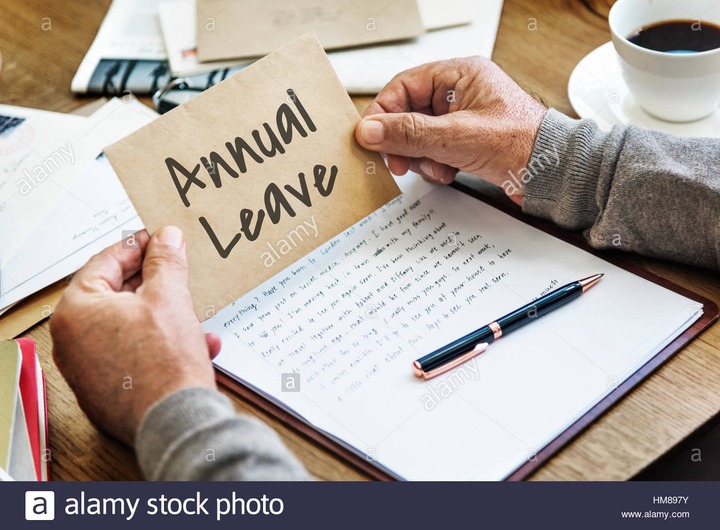 Sources of the multimedia group at the presidency told Joy News the Chief of Staff, Akosua Frema Osei-Opare permitted him. Thus, the minister has officially started his leave a week ago.

Again, Joy News checks reveal that the Dormaa Central MP is in his constituency to usher around President Akufo-Addo who is on a regional tour.

There have been rumours that Mr Agyeman-Manu has resigned, but Joy News sources at the presidency have denied this, saying he is on leave.

Just as the former Auditor-General Daniel Domelevo was asked to proceed on a 167-day accumulated leave before he left the office for his retirement, I expect that Hon. Health Minister Kwaku Agyeman-Manu should follow suit. 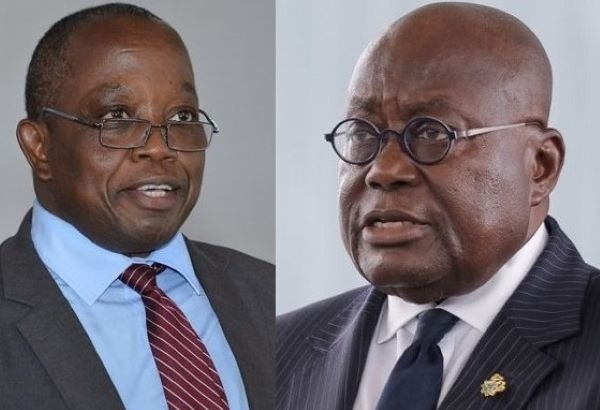