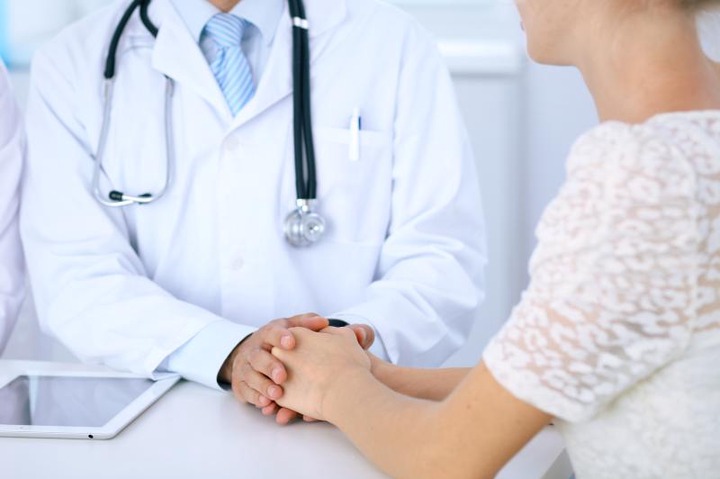 Many atimes, patients complain that their doctors, sometimes nurses sexually exploit them in the name of conducting physical examination. Most of these victims are females. However most of the time, they either fail to produce enough evidence to prosecute their cases or merely feel reluctant in taking the matter up. So the matter dies natural death.

As a professional health worker, I know some of these allegations are false. There are some procedures and physical examinations that require that the doctor or nurse inserts a finger into the anus. It is called digital rectal examination (DRE). However, professional code of conduct requires that in carrying out such an examination, a relative or another nurse of the same sex as the patient must be present. 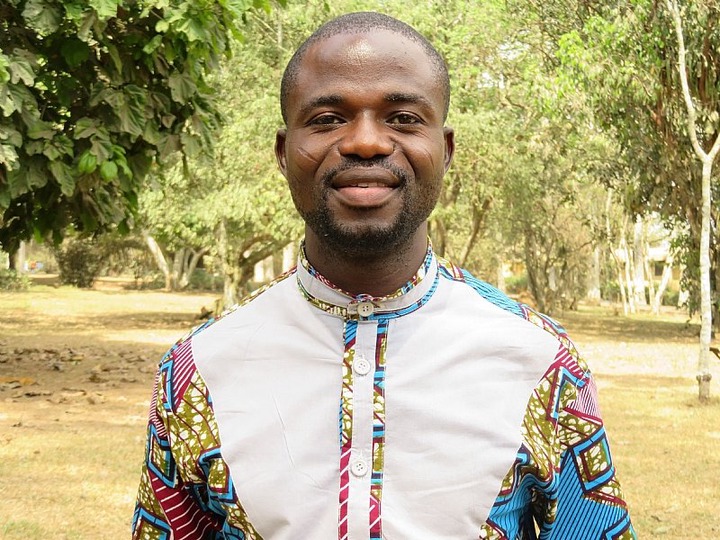 Most importantly, the procedure should be explained to the patient and permission sought before carrying it out. Anything short of this is a breach of the profesional code of conduct. One can suffer withdrawal of license for unprofessional conduct.

Manase Azure Awuni, an investigative journalist and founder of The Fourth Estate is set to release a documentary tomorrow captioned 'The Licensed Sex Predator'. According to Manase, this documentary captures a professional health practitioner, a Physiotherapist to be precise who sexually exploited his patients in the name of treatment. 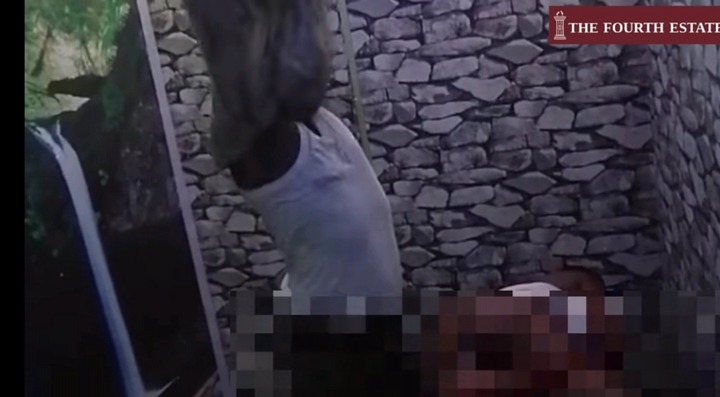 According to some short videos released by the journalist today ahead of the premiering, some of the patients said the 'doctor' told them they were suffering from lumber spondylosis and needed some massage. In the course of the massage, their doctor starts by inserting his hands into their vagina. The next thing was his manhood, the said.

Manase said he interviewed the said physiotherapist but he denied the allegations insisting that if it was true, he would had been in jail by now. Manase added that he will present the unedited version of the documentary to the CID for investigation and prosecution after the premier. 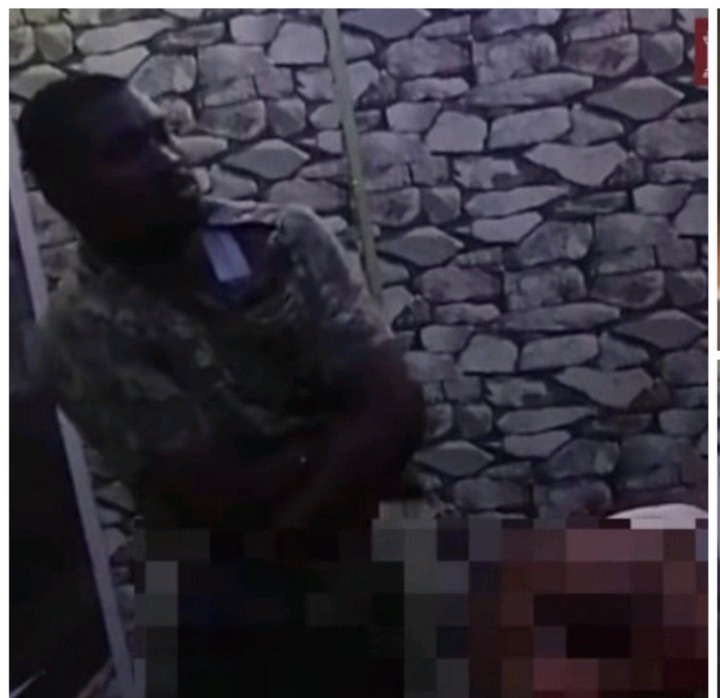 All eyes and ears will be waiting on Manase Azure Awuni and his Fourth Estate tomorrow at 7am as he has promised to premier the documentary. CitizenOne will closely monitor the situation and will update followers as and when the premiering is done. You may follow me in order to receive the updates automatically.