What Do You Know About Parkinson's Disease?

By Soleyfootball (self meida writer) | 22 days

The causes, effect and some means of preventing Parkinson's Disease 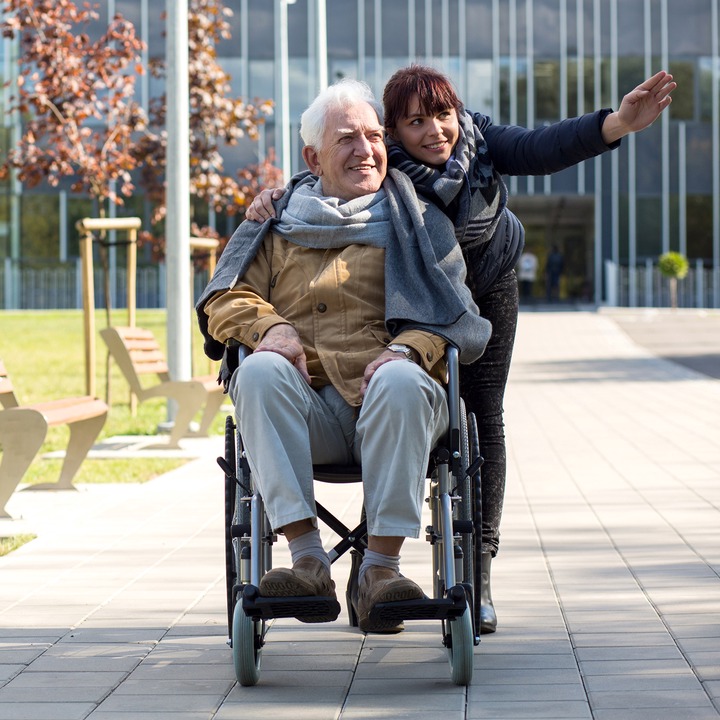 Parkinson's disease is a progressive disorder that affect the nervous system that affect movement and is mainly characterized by tremor, slow movement, speech and writing changes and rigidness of muscles.

In it early stages, Parkinson's may show little symptoms such as arms not swinging when walking, however the condition may worsen as the disease progresses over time.

The major cause of this disorder characterized by a decrease in the level of dopamine (a neurotransmitter that sends information from body to the brain) which then causes abnormalities in the brain activity, leading to impaired movement and other symptoms.

It is also believed that genes and environmental factors also contribute to the development of Parkinson's. In genes, researchers have identified specific genetic mutations that when passed on to an offspring by a carrier leads to the disorder. 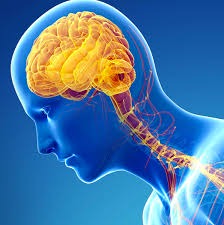 Environmental factors are also believed to be a cause of Parkinson's, with expert revealing that certain toxins in the environment may also increase the risk of being exposed to the disorder.

It is believed that the aged, thus those who are 60 years and above are at a high risk of developing the disorder. Furthermore, men are also more likely to develop Parkinson's disease than women.

In it severe state, a person may experience thinking difficulties, depression and emotional changes, chewing and eating problem, bladder problems, sexual dysfunction and problems in movement.

Even though Parkinson's disease cannot be cured, medications are believed to have a significant effect on it, thereby reducing the severe impact of the disorder.

Means of preventing the disease still remains a mystery, however, experts believe consumption of caffeine reduces the risk of getting the disease, hence coffee, tea and cola are recommend. In addition, green tea is also believed to reduce the risk of developing Parkinson's disease.

In effect of any uncertainties, kindly see your doctor for more directions.