The lesson Learnt From This Coronavirus Pandemic

By OsamDanny (self meida writer) | 19 days 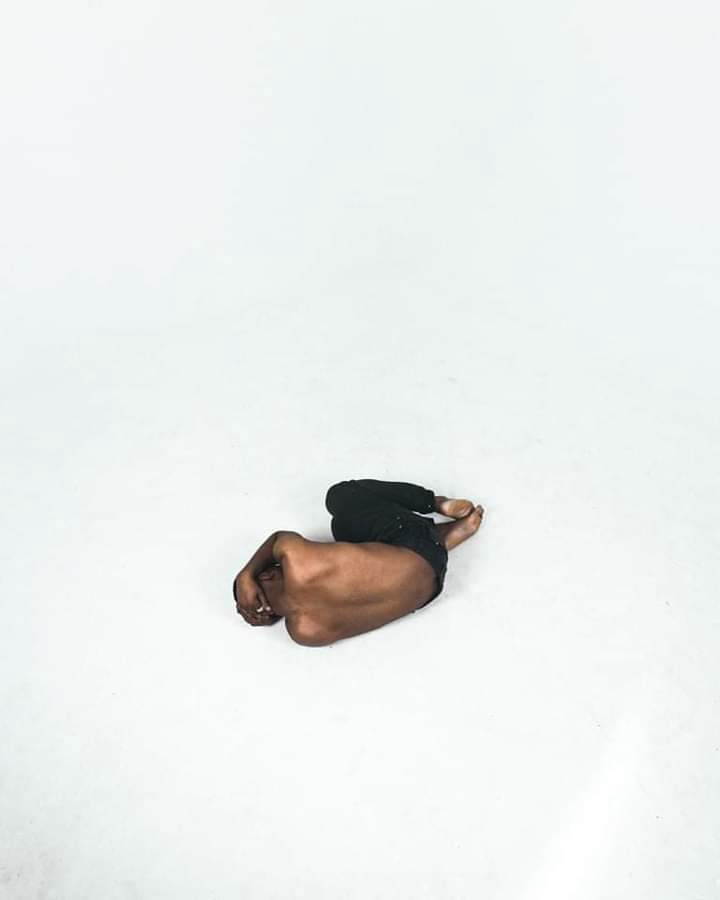 The COVID-19 has struck humanity like a lightning, fast and aggressive. No one expected a murderous pandemic to occur out of nowhere and then spread like a wildfire. Such pandemic isn’t usual by the modern times and by the existence of humanity (not unusual like once in a millennium, but you know).

The massive casualties of war, the slow but deadly changes of nature, and the problems caused by both are usually the only events that make the world feel problematic and baffled. Some thought that we could’ve capitalized on technologies to disperse news and spread awareness of contemporary issues of a certain region, so it may not escalate into a global crisis but, so many variables were considered before the population’s health, that decisions were poorly made.

As the pandemic stretched its existence longer, more problems aroused, further adding fuel to the fire. At the start, everyone stood idly by, watching the virus infect thousands each day. Death toll slowly rose as we worked at our jobs and studied at our schools. The numbers of news centered on the virus increased as the virus progressed into a pandemic and pandemic into the cause of economic downfall.

At first, it felt like a rest for everyone. All-year-round workers considered it a rest, or at least my mother and father at first. As for me, it was an early summer break. It didn’t seem bad at all. Our family is together for a long time, like never before, so it looked good in my perspective. But I really am childish by that time; I was ignorant of the fact that my parents were basically jobless for some months.

As months progressed, the economy isn’t capable anymore of sustaining millions of families that are just waiting for their jobs to come back. A tad bit of relief came as the number of COVID-19 positive patients came down by a little. That sliver of hope and the demised economy was the only reason for my parents’ job to come back. As I await them every day, I pondered little by little of what’s really happening outside our home. The misleading posts on social media platforms and my ignorance led me to not worry much of what’s happening outside our home. I slowly realized some things that should’ve been realized earlier down the road.

The terrors caused by the pandemic and my boredom that I tried my best to tolerate, finally got me for good. I simply can’t say a thing because I know my parents are facing much bigger problems than mine. So, I tried to do whatever there is, to find a remedy for my unbearable problems. I tried to occupy myself with anything, I tried cleaning the house a couple of times, I tried to learn how to speak another language, I tried to be a bookworm, I tried to lose my belly and so much more things that I failed and succeeded with. For several months I was occupied by so many things that I have simply forgotten every negative thing.

There have been many things that I have wanted to do so bad when I become free of my duties in school, home, friendships, and everything there is that I have a duty of. However, when I started to wander around trying to find something I can do at the start of the lockdown, I wasn’t able to remember most of the things that I wanted to do so badly. After some thinking, I’ve realized that for the past years of my teenage life, I’ve come to accept the fact that there wouldn’t be a time for me to do those things until in my 60s, when I retire, and when I’m weak and vincible. I have found out that I’ have already accepted the life of having to carry the burden of my duties for myself and my future family. When I realized that, it made me sad.

I realized that I would have to live the life everyone will live, been living and had lived, where obligations take most of your time, and where you would have to kill some of your dreams to have a successful life. In my life during the pandemic, I have done a lot of thinking and meditation. I’ve let my mind float away and rethink some good and bad decisions I’ve made in the past.

The moral of the story is that we should learn to rest and rethink some things in our lives when facing such colossal problems because a restless journey would be futile if we don’t overcome it. Thinking and resting helped me come to some realizations and resolutions that helped me grow and prosper little by little. The pandemic made me stronger and more mature.

Thinking, resting, and doing random things would help us see the positive in every negative. But the positive things we see shouldn’t cast a shadow over the negative things, because we shouldn’t dodge the problems, we should face them with all our might.