By ListowelAdolwin (self meida writer) | 1 months 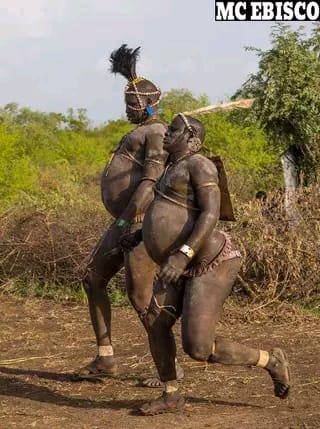 Africa is a big continent that houses many tribes and countries. They say civilization has brought a change to Africa. This is not the case for all tribes as some tribes still hold on to and cherish their old practices. Bodi is a tribe in Ethiopia that still practices some unusual culture( I wouldn't say weird though) despite the change civilization has brought to the world.

The people of the Bodi tribe still trade by barter and also walk several miles before they get to the market since they don't have any modern means of transport. Married people in this tribe are not allowed to talk to themselves in public. You don't call the names of people outside except for some few people. 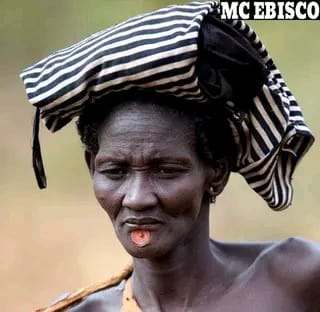 Members of the Bodi tribe drink blood. Funny enough, they so much like their animals that they don't kill them before extracting the blood. Rather, they drill a hole and extract the blood after which they cover back the hole with clay.

Contrary to the culture of many others, they value and see fat and pot-bellied men as healthier and more attractive than skinny men. They have a culture called the Ka'el ceremony during which each of the tribes choose one fat man to represent them in a competition. The competition lasts for 3 months within which none of the competitors are allowed out of their huts. During their quarantine period, each competitor drinks 2 liters of blood and milk every evening. Anyone that vomits the blood would be disqualified from the competition. 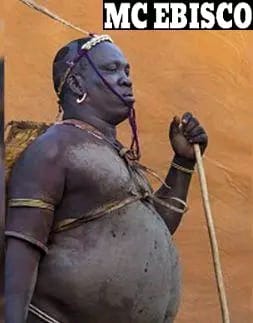 After six months, they are allowed to go out. They cover themselves with ashes and clay and run around trees while the judges stare at them. The judges take them through a series of activities and then declare one as the winner who is considered the fattest in the tribes and and so is rewarded and highly respected by all members of the tribe. 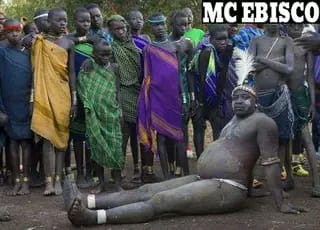 This is why the Bodi people value and respect fat people unlike in other places where fat people are considered unattractive.

So with this, would you say they are uncivilized or they are true Africans since they still hold and cherish their culture despite the strong influence from the western world? Share your thoughts in the comments section below.

Please do well to like, share and also hit the +Follow button at the top right corner for more interesting news and updates. I appreciate your support, thank you very much.

Content created and supplied by: ListowelAdolwin (via Opera News )