By SenamAma (self meida writer) | 12 days 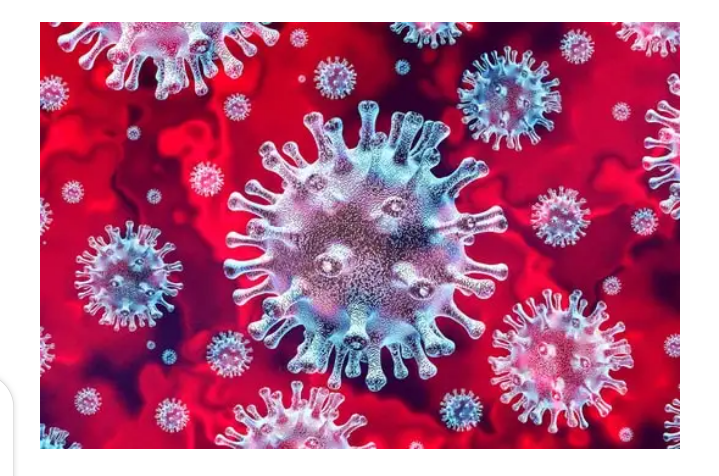 A corona virus, also known as Covid-19, is a virus that causes infections in the nose, sinuses, and upper throat. The virus first appeared in China in December 2019. SARS-CoV-2 has been identified as a new corona virus by the World Health Organization. The disease soon spread across the globe.

Ghana's first case was reported in early March 2020. It was a Thursday, and the news was all over the airwaves. The President, Nana Akuffo-Addo, declared the closure of schools due to the virus on March 15, 2020 in his first address to the nation.

Ghanaians became aware of the virus at this stage, and some expressed fear as they went about their daily lives. People were not allowed to travel because the virus is spread primarily by contact with bodily fluids. Precautions included hand washing with soap under running water for at least 20 seconds, wearing of mask at public events, and practicing social distancing, among other things. 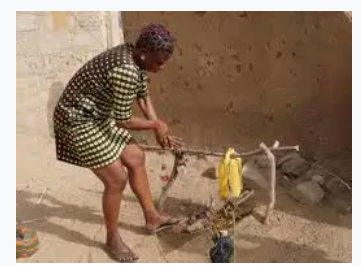 Most Ghanaian homes invented a hand washing device to aid in washing of hands.

Since the number of cases in Ashanti, Greater Accra, and parts of the Central region increased the most, the government decided to close those areas of the country. Even though not all the sixteen regions were locked, the majority of them did so on their own.

Businesses and educational facets of the country took a new turn at this point: 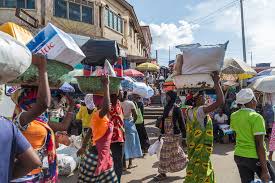 As a result of the market closures, the majority of hawkers lost their jobs. Since the majority of these women still sleep on the street, they had no choice but to return to their hometowns when the government decided to fumigate the cities. This topic of returning was also a separate case from the previous one.

Most of the employers laid off their employees rendering them employed due to low patronage of their services.

Teachers in private schools were not exempted from the adversity. They were not paid for months because they remained at home. They continued to protest on social media, but it was all for naught.

For months, students and pupils were unable to attend school because they were at home. The government recognized the need for them to be taught in some ways, so electronic learning was implemented (e-learning). Several television stations around the country were scheduled to broadcast lessons. Universities, Polytechnics, and Colleges use Zoom to provide online learning.

The government set up a number of clinics and facilities to support Covid patients. The government provided loans to micro enterprises, paid citizens' water and energy bills for months, and exempted front line employees from paying taxes. The government fed the first batch of students who returned to school in June 2020 after the virus cases had decreased, as well as the teachers.

Until now, the number of cases of covid-19 has fluctuated. A total of 906 cases are currently operating in Ghana.

Get medical attention right away if you or a loved one exhibits the following serious symptoms:

1. Breathing difficulties or shortness of breath

2. Chest pain or pressure that persists

3. A new source of perplexity

5. Lips or face that are bluish

Wear your mask whenever you go out to stay safe and protect yourself and others.

As the President always say, "This too, shall pass, for the battle is the Lord's"