'Playboy' In 'Hot Waters' After Sleeping With Sister

By optimistblog1 (self media writer) | 1 year ago

The basic unit of our society, family, in Ghana is predominantly the extended family system. Ghana is noted for its rich African culture, values, and norms.

Ghana is made up of many ethnic groups and clans who have various ways of life. For example, the Asantes have fufu as their staple food, Akwasidae as their festival, and kente as their traditional cloth. On the other hand, most of the ethnic groups of the northern part of Ghana, including; the Dagombas, the Sisalas, etc., also boast of their sumptuous meals of "tuozafi (T.Z)" or "tumbani". They never do without their Royal smocks ("fugu") and never cease to prove to the world how rich their culture is.

The various ethnic groups in Ghana have some moral values which they uphold and cherish. Thus individuals, especially in the olden days, were punished when they flouted such values. Some were banished from their towns to other towns or the outskirts of their towns, others were ridiculed etc.

For instance, in the olden days, when a young girl failed to be initiated into adulthood; by the puberty rites before losing her hymen, she was ridiculed in public. Again, it was believed that her disobedience invoked curses on herself and her parents.

However, when she stayed pure till she was initiated into adulthood, she won the respect and the admiration of the community, and the elders of the community impart their blessings on her; bidding her farewell to get a responsible suitor and to be fruitful in childbirth.

However, overtime most of these values have been relegated because we tend to describe some of such cultural practices as outmoded. But ironically, there was more sanity in our societies than the situation we find ourselves in now.

It was believed back then, that Individuals who disregarded these vales invoked curses upon themselves. However, these days, people pay little or no attention to them at all.

Could that possibly be the cause of our suffering? Well, only the "movers and the shakers" of divinity and the spiritual realms may help us to discover why.

One day, he happened to meet a beautiful dark lady; whom he discovered had visited the town about two days past. Due to his prowess in wining the heart of women, he succeeded in "nailing her down" two days after.

The guy, since he was confident of himself, chose not use protection. He told the lady that he preferred "skin-to-touch-skin".

Eventually, the lady had to leave the town the following day; since she was done with her assignment for visiting the town.

Unfortunately for the guy, this time around he couldn't be so smart; the lady called to inform him that she was pregnant. 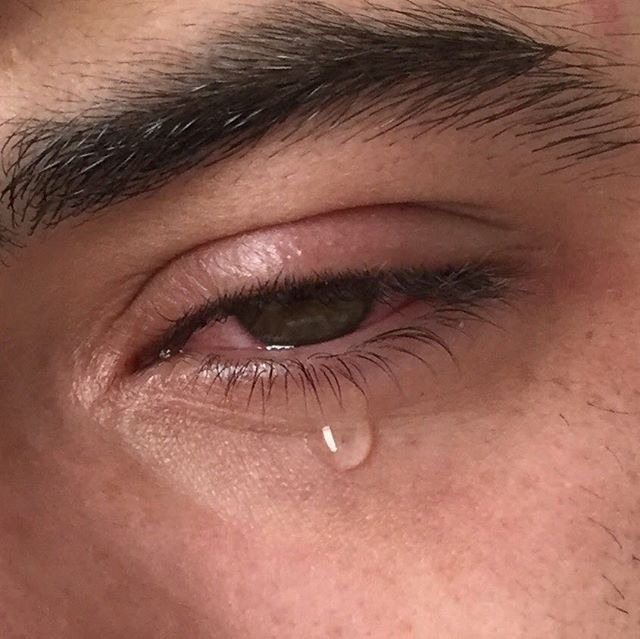 Upon the reception of this news, the guy accused the lady of intentionally trying to make him responsible for someone else's baby.

This forced the lady, with her mother, to visit the guy at the town. On their arrival, it was discovered that the lady's mother was the guy's mother's sister according to their extended family tree.

The lady, who visited the town for the first time in her life, went to deliver some foodstuff from her mom to their grandmother; who happened to live in a remote suburb of the town.

The mother of the lady couldn't withhold her tears after this discovery. She lamented, because she believed the situation was going to serve as a bad omen on their family; which was already stricken by other misfortunes.

Now, it has become the talk of town and the parents of the two are plotting to get rid of the baby.

What would be your advise for them?

Content created and supplied by: optimistblog1 (via Opera News )