Locked Behind Bars: Two Popular Medical Doctors Who Are Still In Jail 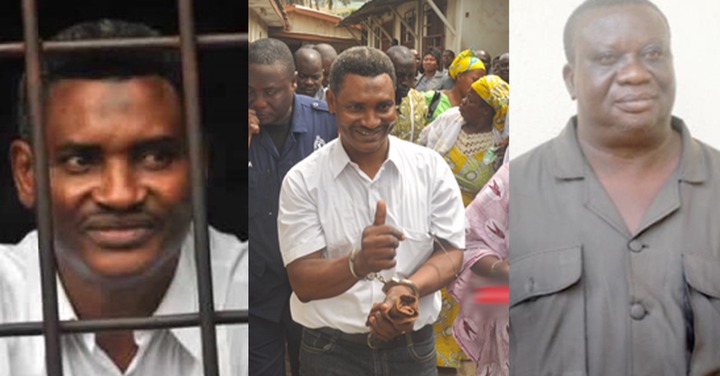 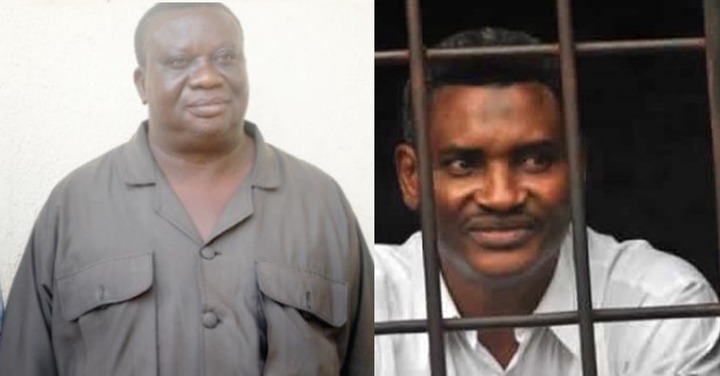 These two medical doctors were all arrested in the Western Region before being convicted. One of them committed the crime in the service whilst the other was jailed on a personal decision even though his offence has nothing to do with his profession. The two medical doctors are Dr. Sulley Ali Gabass and Dr. N.K Ametewee. Dr. Sulley Ali Gabass was a gynecologist with the Efia Nkwanta Regional Hospital in Takoradi, whilst Dr. Ametewee was a dentists with the Esikadu government hospital. 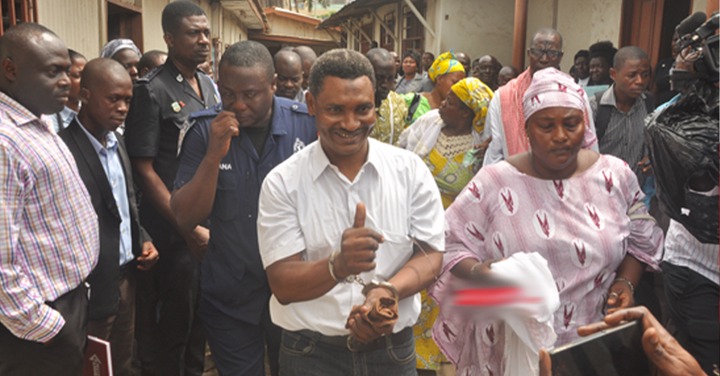 It was one hot afternoon in July 2015 when Dr. Ali Gabass was sentenced to twenty five years in prison. His crime was that he had defiled a sixteen year old boy. His wife could not hold the tears since they have kids together. Dr. Sulley Ali Gabass has spent about six years in jail and still has more years to go. Reports indicate that the medical Doctor has been very helpful in the prison. He is said to be assisting prison officers in lecturing inmates who are interested in acquiring diploma certificates at the Nsawam Medium Prison. His family still lives in Takoradi and are hoping for his return. 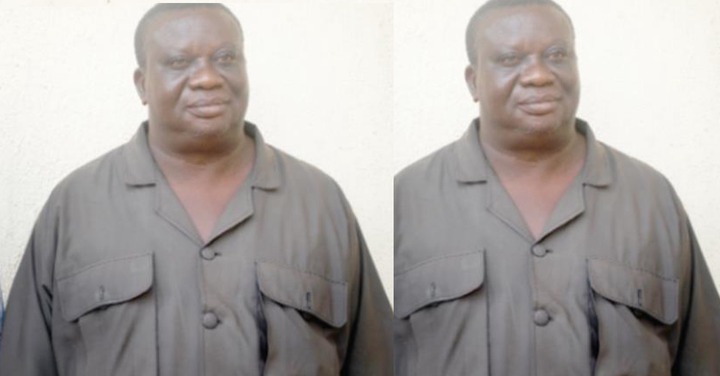 Dr. Ametewee was the medical superintendent of the Esikadu hospital in the Western Region. In 2018, the medical doctor who was a top dentist in the region was jailed by a Sekondi High Court. The medical doctor was charged for defrauding the National Health Insurance Authority (NHIA). In his case, the Medical Doctor is said to have used his private hospital which is also in Takoradi to issue the same NHIA claims with the Esikadu hospital. He is said to have embezzled an amount of GHC 415,000 through the claims. Investigations revealed that the names he used in spending the money did not visit his private hospital.  He was also sentenced to 10 years in prison.

Their absence in the society is affecting their family members in particular and those who relied on them for medical care. However, they are helping the inmates in their various prisons with their skills and the laws must work on anyone irrespective of their status in society.