By Upperwestmedia.net (self media writer) | 11 months ago 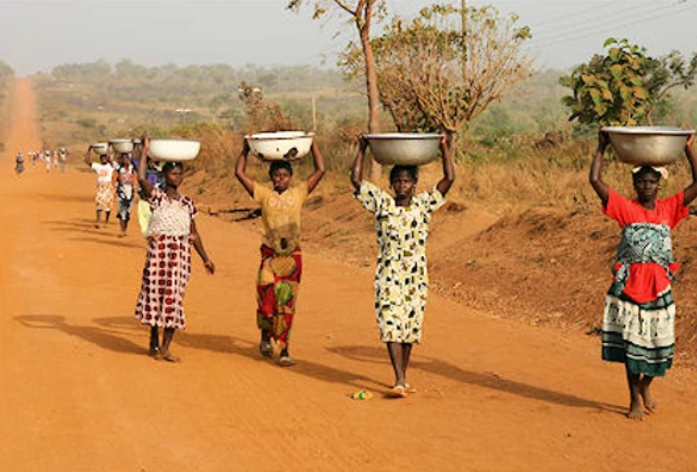 Women and residents of Chabaa, a small farming community in the Dafiama-Issa-Busie District of the Upper West Region have called on government to provide their community with a health facility. This, they said, will ease their struggle in accessing healthcare services. They explained how this affects Pregnant women in the community.

According to residents of Chabaa,they have to travel several kilometers before being able to access antenatal care and other healthcare needs at a neighboring community called Busie.

Daffiama-Issa-Busie was carved out of the Nadowli District in 2012, previously Nadowli East, it was first represented as Dafiama-Issa-Busie in Parliament by Mr. Mathias Puozaa before he stepped down after a 4years term for Dr. Sebastian Sandaare to take over both on the ticket of the National Democratic Congres (NDC).