By Abrante3gyimah (self meida writer) | 26 days

Generation and generation has passed by. The peoples in the world almost doubles up after every generation. Which means the love for one other is there. Countries cooperate with another to Maintain peace and order. However among the peoples in the world , there other peoples who antagonize human nature. There are peoples who do not wished for human beings to love themselves, reproduce and double the the population. There are peoples who hate human nature. Many things have happened in this world to curb the human population. Some peoples even wished to end human existence. 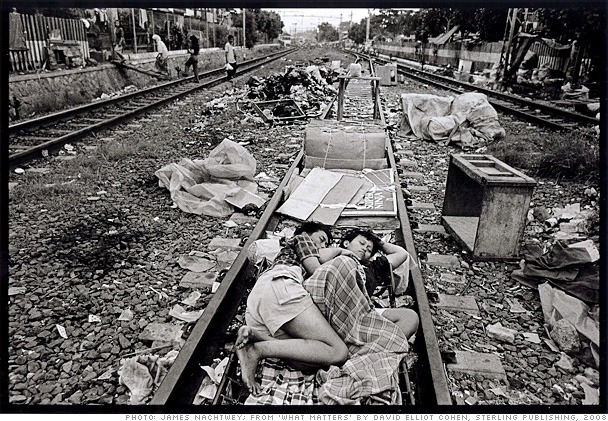 Generation back there was wars happening . notable ones was the world war 1, world war 2. All these occurred which could have ended human existence but never succeeded. There came a pandemic in 1918 called the Spanish flu. Which infected about 50million of the worlds population. So many peoples dies of the Spanish flu but still humans beings managed to survive. In this generation Civic-19 pandemic has proved to be the strongest pandemic ever. 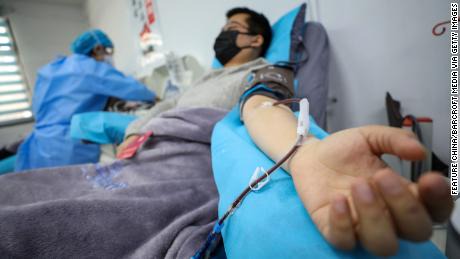 This is because with this modern knowledge, sophisticated machines and high class laboratories in our disposal the virus has still proved to be strong. Nobody knows the start of this pandemic and the cause of this pandemic. The mode of transmission is too fast that it was enough way to curb or end the existence of human life. However all these have proved not to succeed. There were so many projections that by 2030 the human population would have been reduced by half. Looking at how things are going it is most like this projection won't come true. Humans beings are surviving and Even in the mix of this pandemic we still carry on our daily activities. Scientist in the world are doing their best, Doctors , nurses, Optometrist are all doing their best to protect human beings. 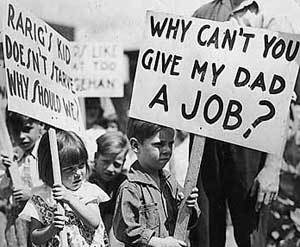 There has many projection on the economy by 2030. All the projections talks about the world growing in debts and moving backwards by 2030. However the world once survived after world war 2 which caused high unemployment rate, lose and destruction of jobs, brought about lot of poverty among the peoples. This is not the first time the world has been in crisis or has been this situation. By 2030 they world would still move on and survive. Peoples will still be working and everything will be going on smoothly.