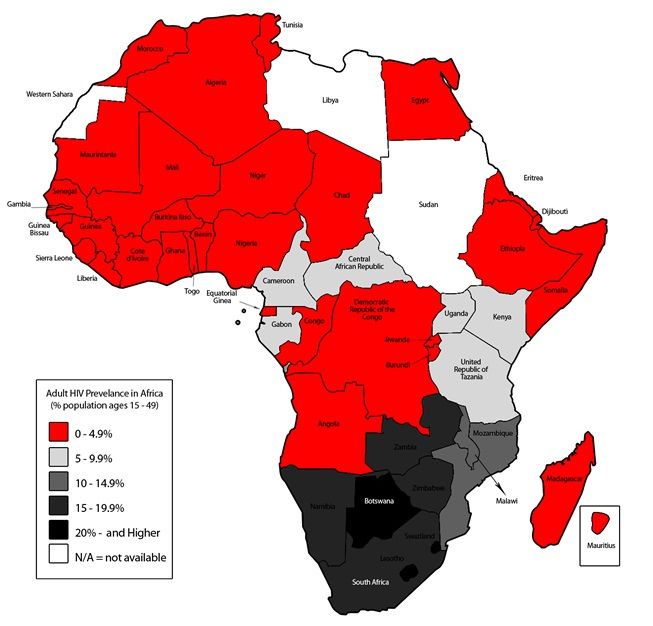 According to The Joint United Nations Programme on HIV/AIDS (UNAIDS), 37.7 million [30.2 million–45.1 million] people globally were living with HIV in 2020.

Out of this, there are roughly 23.8 million infected persons in all of Africa representing 91% of the world's HIV-positive patience. In view of this, this article seeks to create awareness by listing 10 most HIV/AIDS infected countries in Africa. The statistics is taken from Wikipedia and UNAIDs. The current data is that of 2020 and is both rank of Africa and Worldwide.

1. Eswatini : Officially the Kingdom of Eswatini which was formerly (and still commonly known) in English as Swaziland is the country with highest HIV adult prevalence rate of 27.10%. They have an estimated population of 1.16million yet 200,000 people are infected. The Annual deaths from HIV/AIDS is 2,300. They the first most infected county in Africa and the world.

2. Lesotho: It's an enclaved country surrounded by South Africa. The Adult prevalence of HIV/AIDS rate is 23.10%. They have a total population of 2.142 million. Out o of that 340,000 is infected with the disease. Yearly, an estimated 4,800 people dies from the HIV/AIDS. They are second most infected county in Africa and the world.

4. South Africa: They have 17.30% adult prevalence percentage occupying fourth position in both Africa and worldwide as one of the most infected county. The Number of people with HIV/AIDS is 7,500,000. The country's population is 59.31 million. Annual deaths from the disease is 72,000. 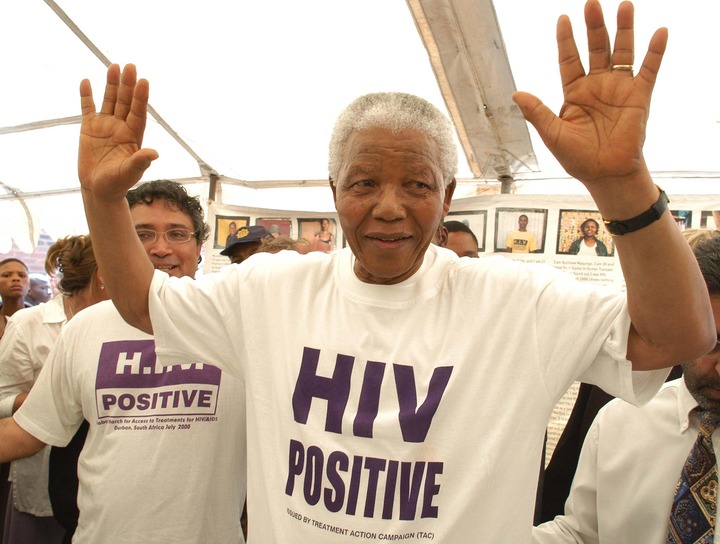 5. Zimbabwe: The republic of Zimbabwe is the 5th most HIV/AIDS infected country in the world and Africa. The number of people with HIV AIDs is 1,400,000 from the countries estimated population of 14.86 million. The Annual death from HIV/AIDs is 20,000. The adult prevalence percentage is 13.40%. 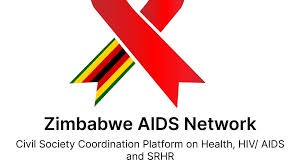 Ghana is placed as the 28th most HIV infected country in both Africa and worldwide.They have 340,000 infected people with annual death of 14,000.

Nigeria is 38th for both Africa and worldwide with 1,800,000 infected people.