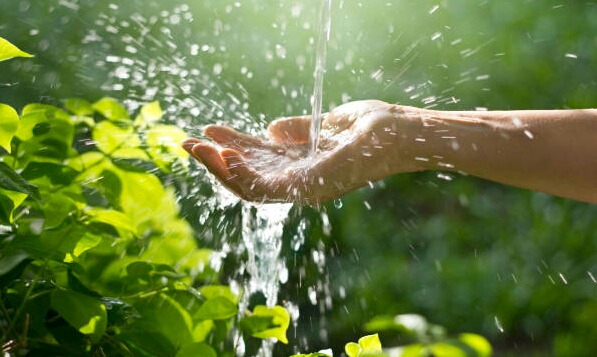 According to a study, rainwater is no longer safe to drink anyplace on Earth because of "forever chemicals" linked to cancer. This is in accordance with US contamination criteria, say a group of environmental specialists.

That's because per- and polyfluoroalkyl compounds, which are dangerous chemicals, are now present in rainfall all over the world (PFAS). Researchers from the University of Stockholm, who have been researching PFAS for a decade, found evidence that these compounds had spread across the entire atmosphere, leaving no location unharmed, in a study that appeared in the journal Environmental Science & Technology on August 8.

Thousands of PFAS, all of which are man-made, are used in food packaging, water-repellent clothing, furniture, carpets, nonstick coating on pots and pans, fire-extinguishing foams, electronics, and some shampoos and cosmetics. They can be discharged into the air during manufacture and regular use. They also seep into the ocean and become aerosolized in sea spray. They then spread through the atmosphere before falling back to Earth as rain. 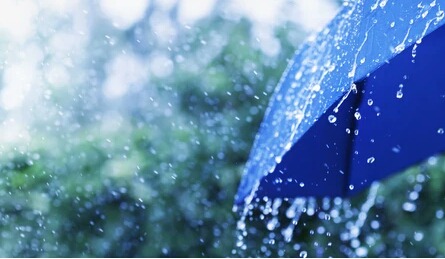 They're commonly referred to as "forever chemicals" since they remain for an extended period of time without breaking down, allowing them to accumulate in humans, animals, and surroundings.

PFAS have been discovered in Antarctic and Arctic sea ice. Their global presence poses a risk to human health, as peer-reviewed research have connected them to certain cancers, decreased fertility, impaired vaccination response, elevated cholesterol, and developmental delays in children.

Because PFAS includes so many distinct compounds and are so pervasive in the environment, it is difficult to identify all of the long-term health impacts of PFAS exposure. According to the latest study, everyone on Earth is in danger. 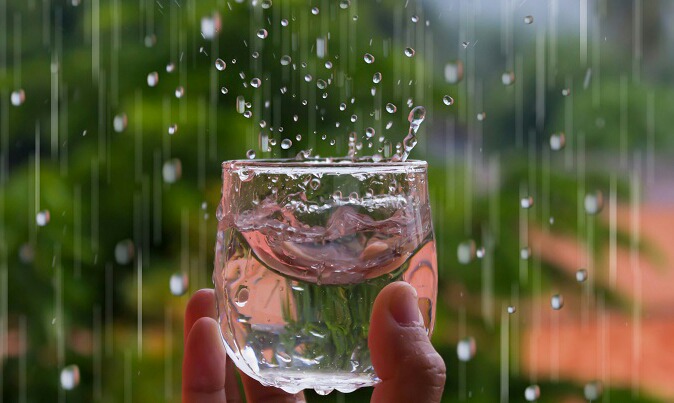 Perfluorooctanoic acid (PFOA) and perfluorooctanesulfonic acid (PFOS) are two of the most well-known of these chemicals (PFOS). The Environmental Protection Agency drastically increased its rules for how much PFOA and PFOS can safely be present in drinking water in June, based on new research about health effects.

According to the most recent US drinking water standards for PFOA, rainfall everywhere would be considered unsafe to drink, according to Ian Cousins, the study's lead author and professor at the Department of Environmental Science at the University of Stockholm.

The study also discovered that PFAS was "ubiquitously polluted" in soil all around the world. The researchers predict that levels will remain dangerously high because PFAS survive for such a long time and cycle so efficiently through the oceans, atmosphere, and soil of the world.

In the end, the scientists come to the conclusion that PFAS have crossed the "planetary boundary" that is safe for human health.