Watch: I pleaded With The Doctors Not To Take My Son To The Mortuary: That One Hour Saved His Life.

By SamColeNews (self meida writer) | 29 days 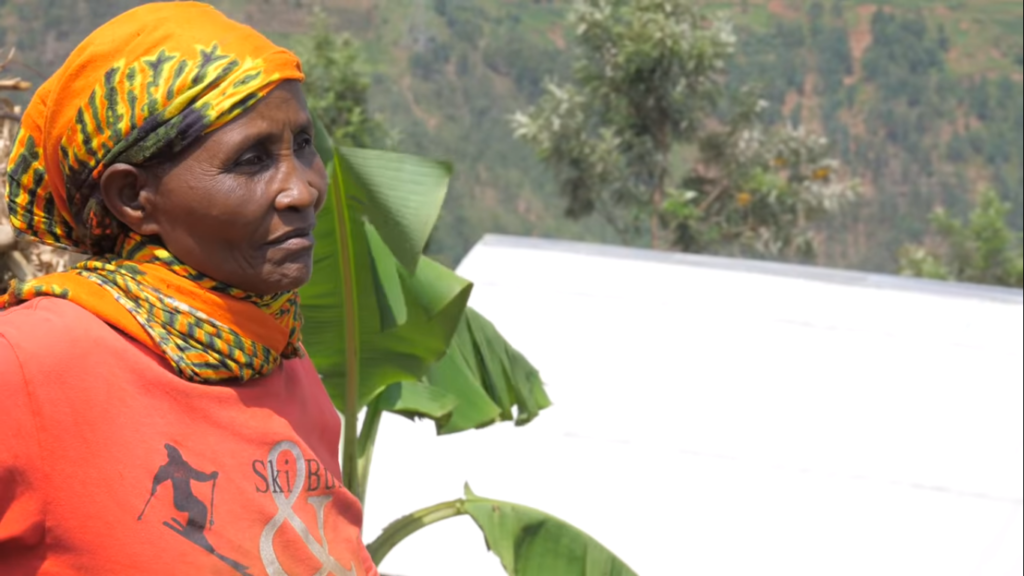 Aurelia, the mother of Emmanuel who is going through so much pain.

At one point everyone wishes that life was predictable in order to prevent the worst from happening to our loved ones. In today’s article, I will be writing about a sixty-year-old woman called Aurelia whose son is going through unbearable pain after he was involved in a serious accident which nearly took his life away from him.

Aurelia tells her story, It is so unbelievable when my son Emmanuel survived the impossible. Before all this happened we were living a happy and good life. Everything was just fine but my son, Emmanuel was getting old enough to start up his own family. This was something that made him always think about. One day, Emmanuel told me that he did not have any academic qualification and certification to get him a white color job. He discussed with me that he wants to go to the city and look for a job to do as everyone man should.

Emmanuel went to the city and got himself a job in a mining company where bigger stones were collected for road construction. Everything was going on successfully and I became happy that my son’s prayer has been answered by God. A few months later, Emmanuel went underground trying to collect stones as usual, and unfortunately for him, there was a landslide of stones that fell on him. Everyone thought he was dead because hardly will someone survive this impossible. They started removing the stones one after the other and pulled him out and to their surprise, the stones had crushed his waist bones but he was still alive.

None of the co-workers knew Emmanuel’s background and did not know which family member to break out the sad news to. Emmanuel could hear them but could not speak. He used his hand to write my telephone number down. I got a phone call from one of his workers and they told me all that had happened to my son and quickly rushed him to the hospital just to save his life. I quickly rushed to the hospital where my son was sent to and upon arrival, his co-workers told me he had died just because of the way he looked.

As they took Emmanuel to the mortuary, I refused and told the nurses that my son was still alive. They thought I was crazy and called the doctor to check if he was indeed alive. Immediately after the doctor checked his pulse level, he realized that he was still alive. The doctors told me to send in some papers because my son needed to undergo surgery in order to survive. The surgery was performed on him and everything went as planned but most of his bones had totally destroyed. His pelvic girdle and backbones were all destroyed. Emmanuel cannot walk again and his rectum intestine was connected to his stomach for passage of stool and other waste product.

Later, we were transferred to a bigger hospital for better attention to be given to Emmanuel to undergo surgery to get parts of the bones broken fixed. I sold everything that I had just for my son’s treatment. The doctors told me lifting him, feeding him, and cleaning him were things I will be doing for the rest of my life. 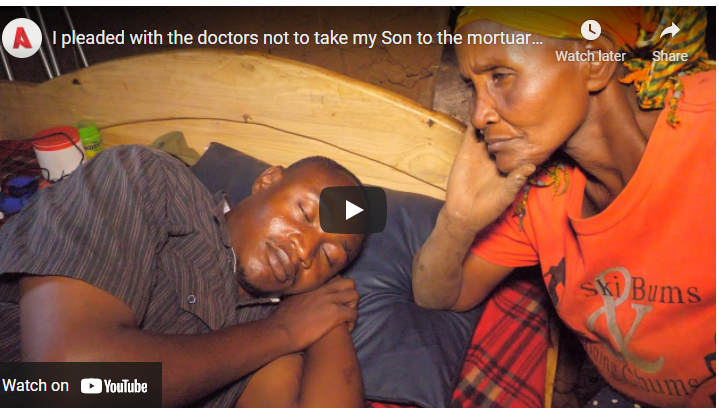 If You Don't Know Your Blood Group, Do This

If You Are Blood Group AB, This is For You

How To Have Great Sex After Having A Baby

The Past, Present and Future of University of Ghana

Akuapem Polo Saga: Forgive And Release My Daughter; Her Son Refuses To Go To School - Mom Weeps And Pleads