According to them, the Minister of Health at a Press Conference on 16th June, 2021 justified the decision by the Ministry to purchase 3.4million doses of the Russian Sputnik V vaccine using a middleman, Sheik Ahmed Dalmook Al Maktoum of United Arab Emirates at a unit cost of US$19 instead of US$10, as he explained that, the Ministry had faced difficulties using country-to-country negotiations and other means to get the vaccine hence the reason for using an intermediary. 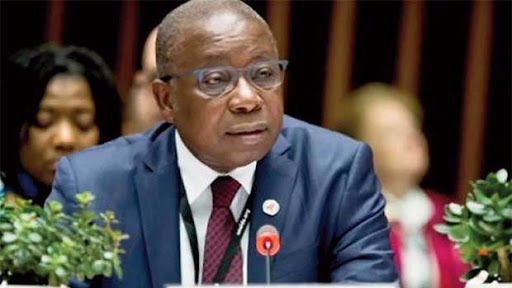 Flowing from this assertions by the Minority Caucus, the Ministry of Health (MOH) came back and justified the government’s decision to procure Sputnik-V vaccines at an overpriced value, as the MOH said, the government was compelled to rely on the market for the vaccines after it failed to procure supplies directly from the Russian government.

“It should be noted that US$ 10 price per dose which is being proposed as the correct price, is the ex-factory price which is only obtained from government to government arrangements. Government of Ghana was unable to obtain direct supplies from the Russian government as stated earlier, hence the resort to the market,” a statement signed by the Chief Director of the MOH, Kwabena Boadu Oku Afari had said.

A Norweigian news tabloid, Verdens Gang had reported that Ghana has requested to purchase 3.4 million doses of the Sputnik-V vaccine through two businessmen who are selling it to Ghana at $19 per dose instead of the $10 per dose on the international market. 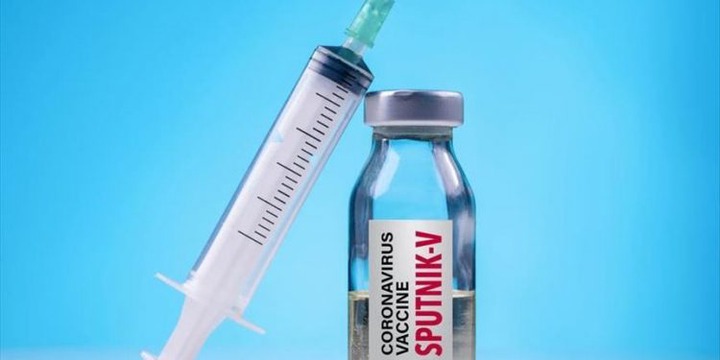 The initial price quoted for the vaccine was US$25, but it was negotiated downwards to US$19, according to the GHS. The MOH explained that at the time of negotiating for the deal, “there was scarcity or non-availability of the vaccines on the market.”

“Ghana had also been informed by COVAX that the AstraZeneca vaccines would not arrive till the end of June 2021, so we were operating severely in the suppliers’ market. We were torn between accepting the price to enable us to have access to the vaccine or facing the situation of the seller withdrawing from the negotiations to the extent that the 15,000 doses that had been shipped to Ghana were going to be rerouted to other countries,” the MOH added.

Interestingly however, the Minority Caucus, at this morning's sitting in Parliament, has unearth more damning information, which according to them, makes the Health Minister a liar, as he has not be accurate, when he appeared before the committee.

According to the Minority's Chief Whip and the Member of Parliament for Asawase constituency, Alhaji Muntaka Mubarak, whereas the Health Minister, Dr Kwaku Agyeman Manu was pressuring the Health Committee to fast track and approve his budget as at 22nd of March 2021 for just $10, the minister had already signed the deal for $19 on an earlier date of 8th of March, as seen in this video Facebook (VIDEO) from the 1hour:20mins mark. 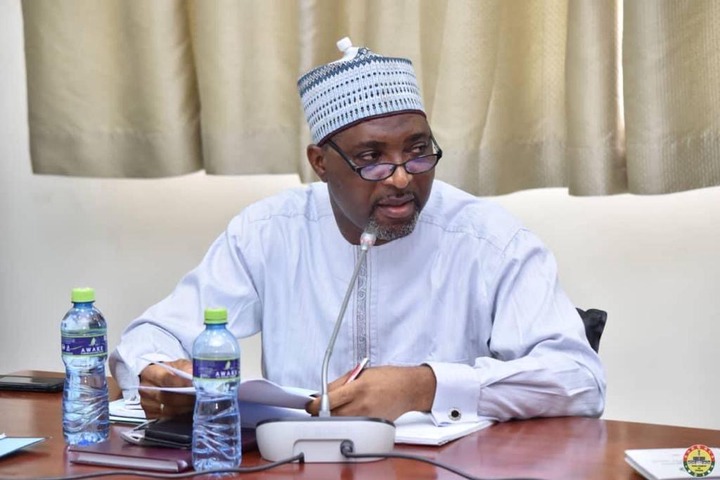 The Minority Caucus, speaking through its leader, Hon Haruna Iddrisu has therefore called for the setting up of a bi-partisan committee to investigate the procurement contract between the Republic of Ghana and Sheik Ahmed Dalmook Al Maktoum of United Arab Emirates and one another, invoking the powers of enquiry and investigations, citing Article 103. The Minority shared copies of the signed agreement and the ministry of health, amounting to $3.4million, of the already signed the contract. Interestingly, the Majority leader is backing this yet to be started probe.

Earlier in June, when this came to public knowledge and many expressed concerns over the overpriced vaccines, the Health Committee in Parliament Chairman Dr. Nana Ayew Afriyie, had insisted that, the government is not being ripped off, as he said, although the country has signed agreements with suppliers, none of the vaccines consignment has been received, whiles he spoke on Eyewitness News.

Dr. Nana Ayew Afriyie, argued that the Russian Direct Investment Fund (RDIF) and the procurement of the Sputnik-V vaccines require the use of middlemen whose activities will lead to an increase in the original price of the jabs hence, the concerns being raised over ‘abnormal’ pricing are misplaced.

“We have not been swindled as a State. Even though we are in a desperate state to get vaccines, the policy of the government which is a very good one is to get business persons to go into the Sputnik V space.”

The MOH rehashed this claim, saying an increment in the cost of the vaccines was as a result of a “cost build-up to the ex-factory price of US$10 per dose, taking into account land transportation, shipment, insurance, handling, and special storage charges as explained by the seller.” 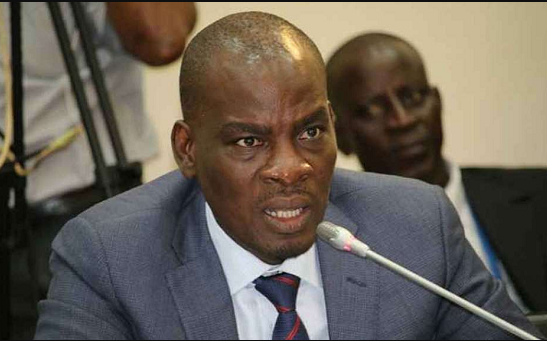 Interestingly, a Private Legal Practitioner, Martin Kpebu, had called on President Nana Addo Dankwa Akufo-Addo to sack the Health Minister, Kwaku Agyeman Manu, as according to him, the Minister has not shown prudence in the handling of the procurement of the Sputnik – V vaccine for the national inoculation exercise.

“He should know that Ghanaians are very vigilant; so this one, I think the Health Minister has been too sloppy and the least the President can do is to sack him. The President should know that we are very angry with what the Health Minister has done, he has not shown prudence at all and has also shown no sensitivity to how Ghanaians react to issues of money,” he had said.

With this new evidence from the Minority Caucus, many are eager to see his reactions, as according to observers, he may have been exonerated already, before the probe begins. 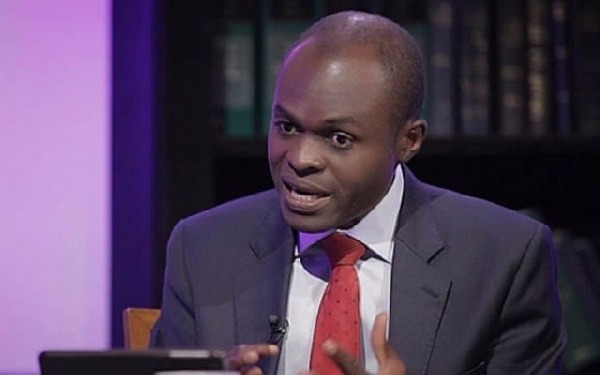