Ghanaians on twitter are very well renowned, as it isn't many who are conversant on that platform, but generally, Ghanaians love their social media. Twitter is a new ball game and once a subject matter interests them, it become viral and the most trending issue right now in Ghana on Twitter is about a young 29year old Ewurama.

She is Ewurama Asare Takyi Danquah and just 29 years old and an old student of Archbishop Porter Girls' Secondary School (A.P.G.S.S.). Well, the reason for her trending has to do with a serious heath challenge, as she was diagnosed with MULTIPLE SCLEROSIS (MS) in 2011. "My condition gradually declined affecting all areas of my life. It has become severe in recent times to the extent that movements of my lips, limbs, and arms have been restricted. I also experience weakness and severe joint pains." she says in a Gofundme website, where together with friends, they are attempting to raise an amount of $50,000 for her treatment. 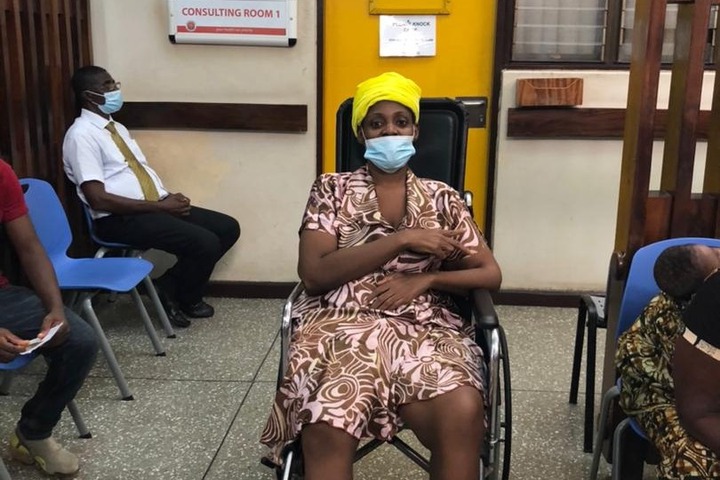 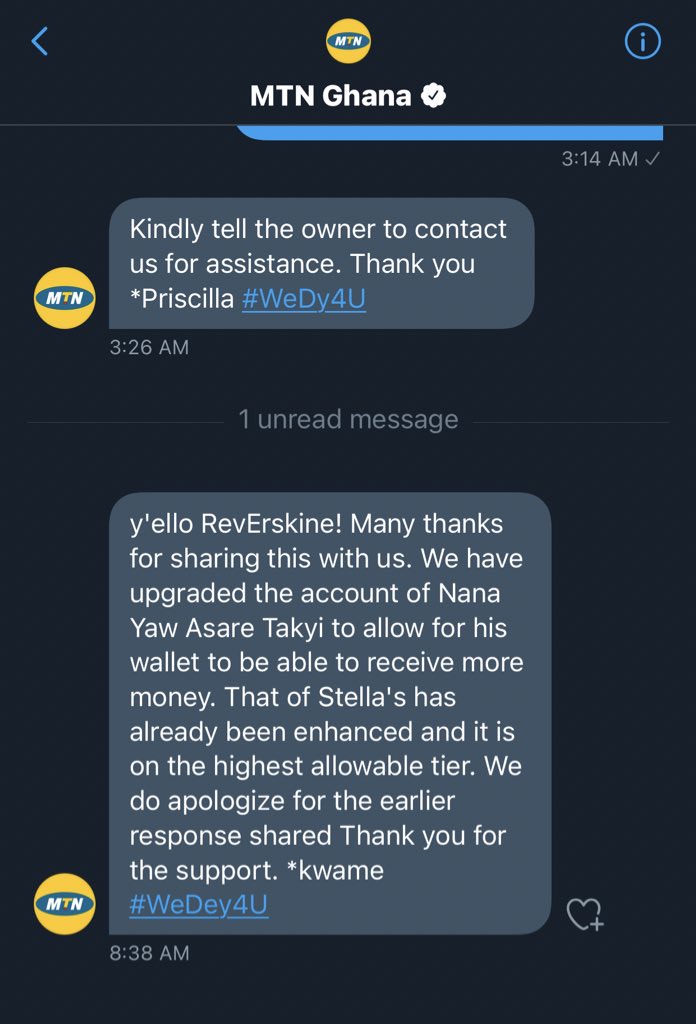 For those who want to know more about this disease, MS is a lifelong unpredictable disease with no known cure while the cause is unclear. In MS, the immune system mistakes the myelin (neuron coating) in the central nervous system as a foreign body and attacks it. Areas of damaged myelin become scarred (brain/ spinal lesions on MRI) interrupts the communication between the brain and other parts of the body, which results in the symptoms with different degrees of disability and people's generosity of any donation, no matter the amount helps to stop the disease from progressing and to bring her back to a pre-MS state.

In the many posts dedicated to her trend, Fati @Teemah433 writes, "It’s a brand new day. Let’s all continue to help save Ewurama. No one deserves to go through what she’s going through"

Gyata_Shoa @thatEsselguy writes "Today is Good Friday, let's show some goodness to Ewurama..............She needs our help paaaaaa ,we can do it. We're almost there'

Hopefully, she gets the help she needs as any challenging health issue is one hard one. Most recently, Ghanaian artist, Emmanuel Apraku popularly known as Ray Styles, went viral when pictures of the talented artist looking sick and helpless had hit social media in August 2020, drawing attention to his urgent need for surgery.

According to sources, Emmanuel Apraku was in need of £40,000 to cater for both his surgery and treatment. With a GoFundMe account was set up on Wednesday, August 19 to raise $55,000 to support Emmanuel, a tweet via his handle had said that, the First Lady, Rebecca Akufo-Addo had donated $20,000 to help cover the cost of his treatment. 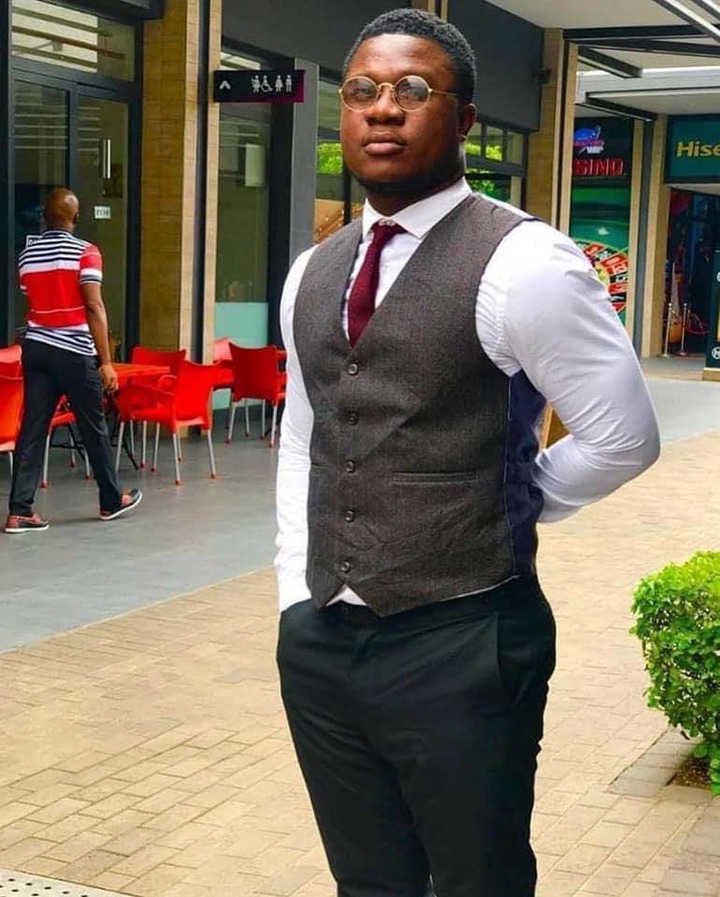 This development resulted in some celebrities taking to their social media platforms to solicit funds for the talented young man.

Unfortunately however, after all the monies were raised and he was sent to India to receive the treatment following months of battle with liver cancer, he eventually died, as help came, but maybe very late, than could have helped saved his life.