Some families are often distinguished by attitudes or characteristics that make them quite special. But those of the Sarker family, originally from Bangladesh, are just as exceptional as they are terrifying. Indeed, as incredible as it may seem, the members of this family have no fingerprints. A peculiarity that often confronts them with unpleasant situations, especially when obtaining administrative documents. Far from being a myth, the fact of not having fingerprints is indeed a reality confirmed by members of the Sarker family. Indeed, these are distinguished by the smooth surfaces of their fingers which mean that they do not have fingerprints. What far from being a chance, remains a rather embarrassing experiment according to Amal Sarker, the father of the family. 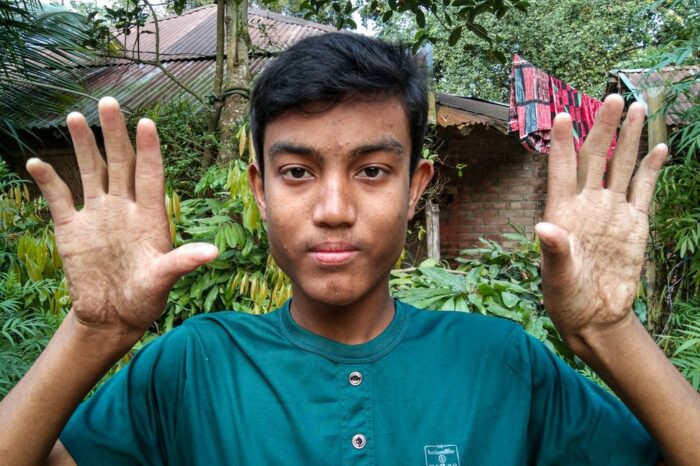 Indeed, in 2008, the father, who himself inherited this anomaly, had difficulty obtaining a biometric identity card since the data now required a fingerprint. In the end, what he got was implausibly an ID card without fingerprints. The patriarch could hardly obtain his papers. Two years later, fingerprints also became mandatory for passports and driving licenses. Faced with this, the man could hardly obtain his passport thanks to a medical certificate but still avoids traveling to avoid problems at the airport. On the other hand, it must be said that what happens to this family is something that is rarely seen in the world. In reality, the fingerprintless family is said to be suffering from a rare condition called adermatoglyphia, only recently known. Indeed, the disease was discovered in 2007 by Peter Itin, a Swiss dermatologist. 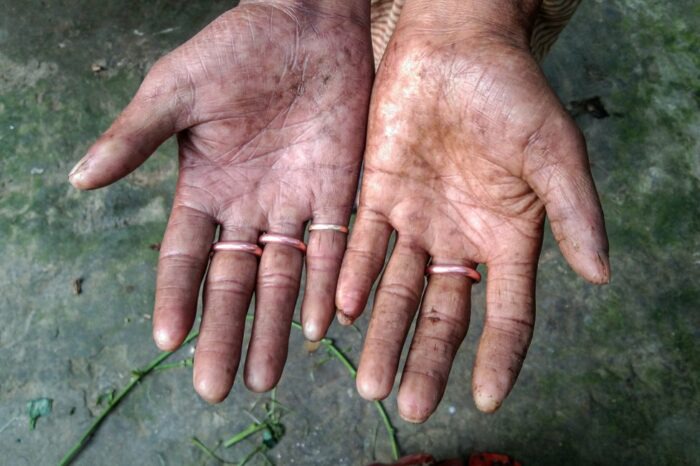 On the other hand, it must be said that what happens to this family is something that is rarely seen in the world. In reality, the fingerprintless family is said to be suffering from a rare condition called adermatoglyphia, only recently known. Indeed, the disease was discovered in 2007 by Peter Itin, a Swiss dermatologist. He was contacted by a young Swiss woman who had problems entering the United States because she had no fingerprints. His face matched that of his passport. However, her fingers were perfectly smooth, which at the time alerted the lady. Currently, the disease has rare isolated cases in the world. And, it has no negative effects on health except the absence of traces on the hands. At the same time, a dermatologist has offered to help the Sarker family to do genetic tests to be sure that she really suffers from this disease. This could perhaps change the situation, faced with the hardship of the Sarker children, who are less fortunate than their father. 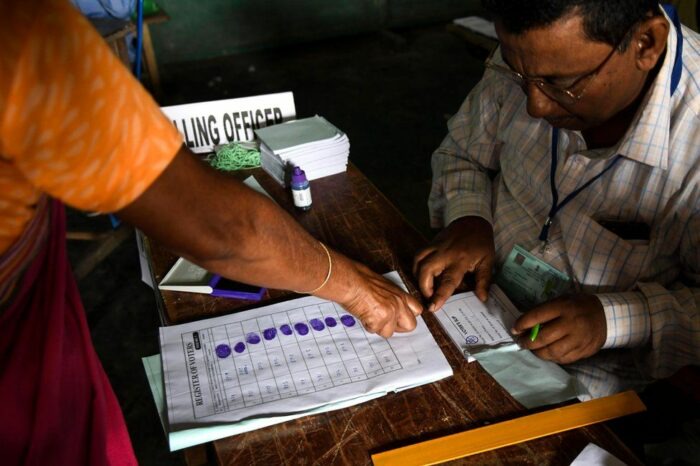 However, the family's struggle could soon be over, especially with the appearance of new identification techniques. Indeed, two family members were able to obtain a smart card by having their retinas scanned. Similarly, according to the Department of National Identity Cards, the Sarker family may, perhaps in the future, obtain the documents they need by identifying themselves through retina scanning or facial recognition. Therefore, the Sarker family members remain hopeful that things will turn out in their favor. Indeed, the absence of fingerprints in this family has a strong impact on their daily lives and harms their ambitions.