5 Most Uncommon Human Beings in the World

By Wapomuden (self media writer) | 1 year ago 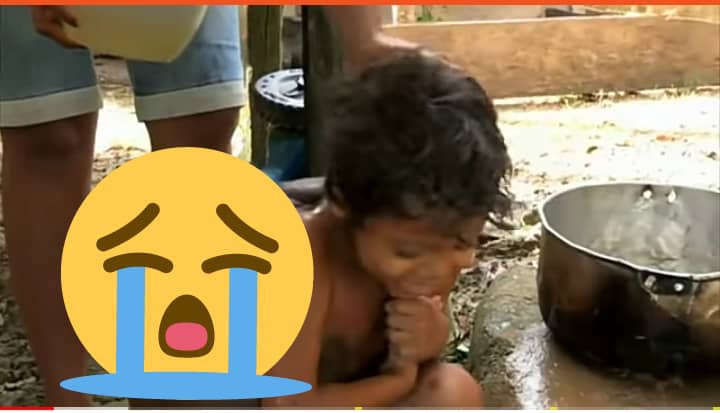 Majority of us are lucky to be born completely normal. There are hundreds of diseases and deformities that people are born with. Fortunately we also live during a time where medicine is the best, so living with these condition is entirely possible for people. What would you do if you were born with a terrible skin condition? Here are 5 uncommon human beings in the world.

Jeffrey Otageus is suffering from Proteus syndrome. Jeffrey has a size 16 left foot but his right foot is not that much small. His unique condition has affected some parts of his body too. As the condition makes his bone and skin to overgrow. Nothing is deformed as much as his feet though. He has described in interviews that he is constantly in pain because of this, he uses a wheel chair to get around and his mother has help him wash his feet in order to relieve the pain. Jeffrey cannot wear any normal shoes and it is extremely self conscious the way his feet looks. Hopefully Jeffrey syndrome can be fixed.

At first glanced this child looks like he is wearing a mask, but in reality he was born with a rare deformity. This boy was born in China. His mother was absolutely devastated when she first saw her child because it  appears that the baby was absolutely abnormal. Once the media got hold of this news, and the story blew up and the public raised over $ 40,000 for plastic surgery. The surgery was completed but you won't know if it is affective until he is fully grown when all his bone growth is completed. Hopefully, this child makes a full recovery and can live a normal life with society.

Joseph Merik got his nickname "elephant man" because he was a star in a Freak show. He was born in 1862 and looks completely normal until a few years in his life where he showed signs of deformities. The very first symptoms of his body changing with his lips started to swell on top of this, his skin begun to become very abnormal. Over dozens of weird bumps and lumps begun to grow all over his body because with his lips he had difficulty talking and soon after a very burning lump formed on his forehead making him even more deformed. To make matters worst only his right arm and feet grew at an insanely fast rate compared to the rest of them. This made working regular job nearly impossible, so he had to become part of the freak show.

This boy wants to be like any other child like his age but he was born with rare and life threatening condition. He has been called turtle boy by his local village because of how he looks. He has a mould at his back which looks like a turtle.He kept asking his family why he has the deformity. He was very sad about it. After pictures of the unfortunate kids life, the story went viral and the entire world new about turtle boy. One of these people was touched by the story and decided to operate the turtle boy for free, the result was, the entire mould was removed. Can you imagine loosing 20% of your body weight overnight?.

The fish boy name is Menaa he is a Vietnamese boy with a grand terrible skin condition. There has been a theory that humans have evolved from fish and the next example might be an evidence that, that is true. He was born with an extremely weird disease called ichthyosis making your skin very sensitive and painful. Effects of the disease went all through his mouth, nose, eyes, ears and soon his entire body. Unfortunately there is no cure for his condition but cold water and some creams can alleviate the pain.

Content created and supplied by: Wapomuden (via Opera News )