I’ve Not Slept For The Past Three Days: Sammy Gyamfi Finally Speaks About His Health 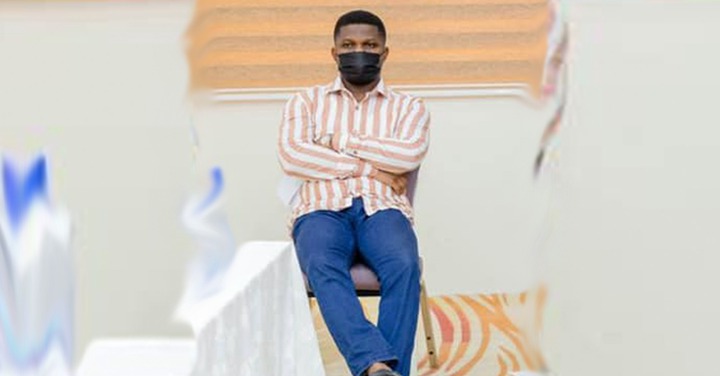 The head of Communications of the National Democratic Congress, Mr. Sammy Gyamfi has finally cleared the air about his health. His statement is coming a few days after some Ghanaians reported that he was seriously ill. Mr. Sammy Gyamfi was absent at the popular demonstration staged by the NDC youth and that got many Ghanaians wondering his whereabouts. 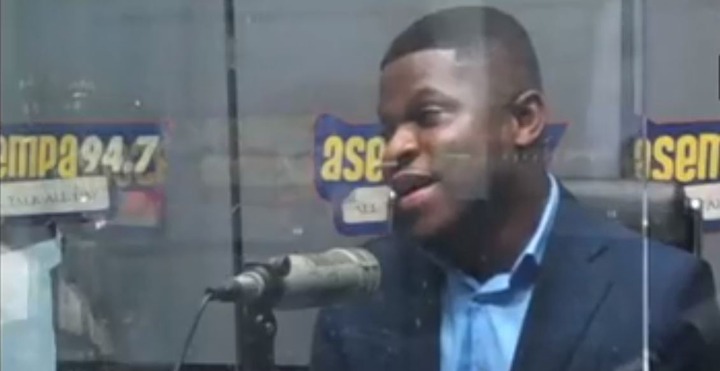 The issue escalated to a point that Mr. Sammy Gyamfi was wondering who could have initiated the story. But Sammy Gyamfi was not ill. Another important assignment occupied him to another place. Just after that, Sammy Gyamfi decided to take a rest from the daily stress he goes through. Mr. Sammy Gyamfi broke the silence about his health and indicated that he is well and healthy. According to him, he has been in perfect health for the past ten years without visiting the hospital. 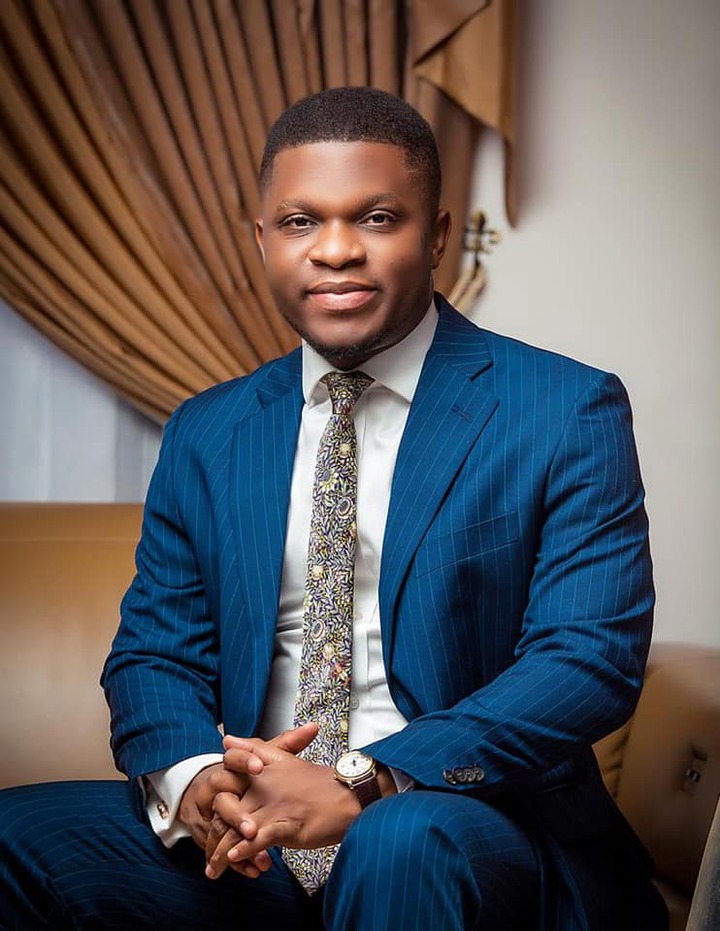 The past three days have not been easy for the young communicator as people kept ringing his phone. Obviously, most of them had read the story indicating that Sammy Gyamfi was seriously sick. Their worry was for the young man to remain healthy. But could there be any political reasons attached to the rumor? In whichever way the case may be, it is not appropriate to declare anyone sick when they are not.