By Intimacy (self media writer) | 6 months ago

In rare cases, warning signs can occur months before an attack. In early research, scientists spotted a link between a host of facial features and an increased risk for heart problems. Some signs in the face, however, could hold clues to the condition of your heart. 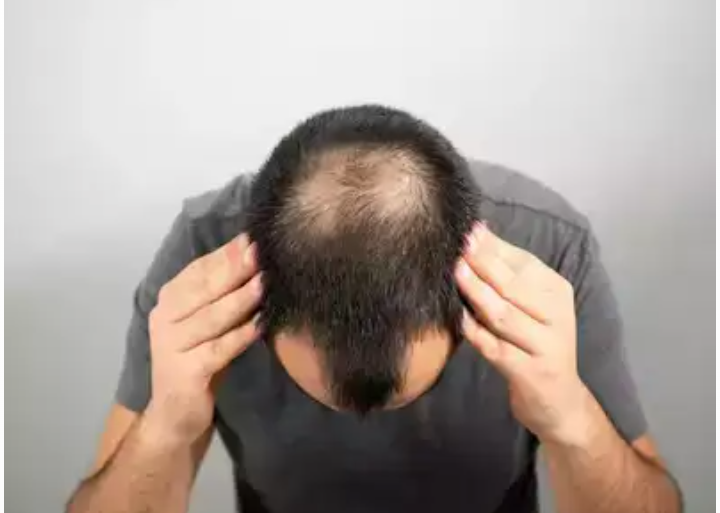 The biological link between hair loss and heart disease could involve elevated levels of male hormones. The scalp has a higher density of male-hormone receptors, and high levels of hormones such as testosterone are associated with an increased risk of hardening of the arteries and blood clotting. 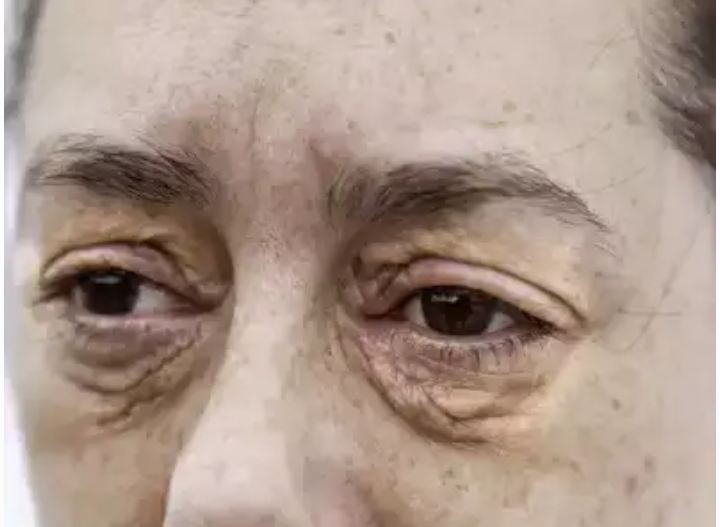 Natural fats, including cholesterol, can form well-circumscribed flat or slightly elevated yellowish growth around the eyelids, called as xanthelasma. Having xanthelasma is associated with abnormal lipid levels in the blood, which is known as dyslipidemia. Dyslipidemia increases the risk of cholesterol building up on the walls of arteries. This buildup can restrict blood flow to the heart, brain, and other areas of the body, increasing the risk of heart attack, stroke, and peripheral arterial disease.

3. Earlobe cervice may play a role 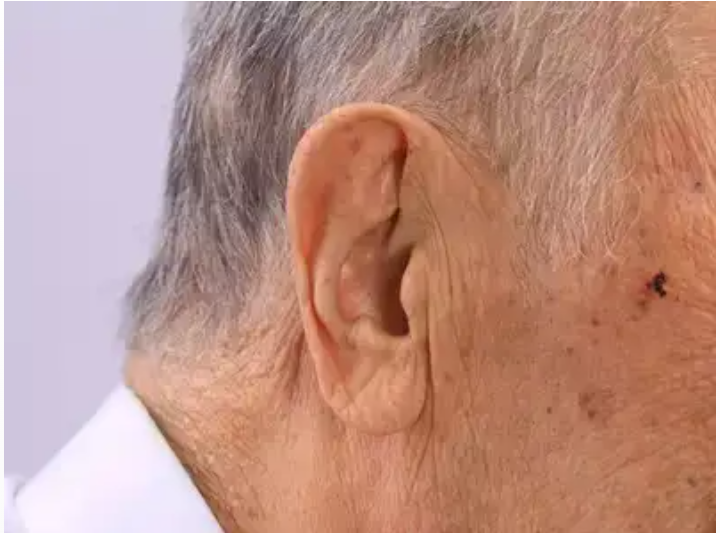 A study of 340 patients found an earlobe crease to be a sign associated with aging and Coronary Artery Disease (CAD). The crease suggested the presence of a more severe form of heart disease in people who were showing symptoms. The earlobe crease, the researchers wrote, “may identify a subset of patients prone to early aging and to the early development of coronary artery disease, whose prognosis might be improved by early preventative measures.”

Another research studied the bodies of 300 patients who had died from various causes. In this study, the diagonal creases were associated with cardiovascular causes of death. The researchers wrote, “We found a strong association between earlobe creases and a cardiovascular cause of death in men and women after age, height, and diabetes had been controlled for.”

Content created and supplied by: Intimacy (via Opera News )