By InfoLab (self meida writer) | 17 days

The brain is regarded as the most important organ in the body since it controls all the activities that occur in the body. But regardless of this, many people engage in daily habits that hinder our brain’s ability to do its job many of which have serious long-term consequences. Knowing how to look after the most important organ in your body is essential to your whole being. Below are 10 brain-damaging habits you should stop right now.

If you’re one of those people who frequently have earphones in their ears blasting their favourite tracks, you may want to stop doing this. Scientists have proved that it only takes about 30 minutes of listening to loud music to cause permanent damage to your hearing and hearing loss is inevitably linked to cognitive decline. This is because hearing loss puts you at great risk of losing brain tissue and as an adult, increases your risk of Alzheimer’s. 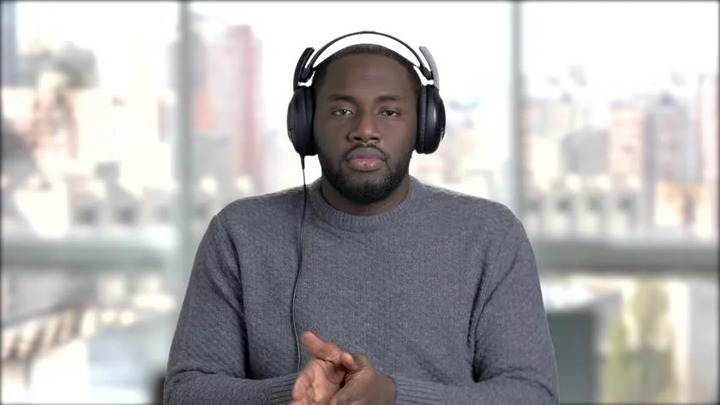 2. Spending Too Much Time in Darkness

You may love watching the TV or use your computer in the dark. But the truth is, the body needs light, and staying in the dark for too long can lead to depression, which can ultimately cause the brain to decline. So, whenever possible, keep the lights on to prevent straining your eyes to prevent any brain damage related to it. 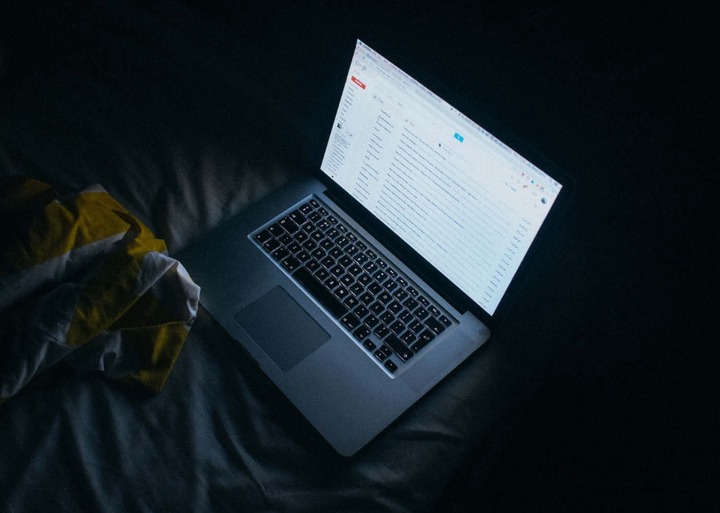 There is nothing wrong with taking some time out and relaxing on the couch; it’s actually good for you. But, sitting all day long without doing any exercise is detrimental to both your brain and overall health. Inactive lifestyles have been over the years linked to diseases such as diabetes and heart disease, which in turn have been directly linked to degenerative brain disease. Try as much as possible to go for a walk and get some fresh air.

Sleep is a vital part of the body’s physical and mental health and constant deprivation of it may lead to loss of brain cells, and early memory loss, or Alzheimer’s disease. That’s why it’s important to get enough sleep for your brain to relax and recover other it doesn’t get that chance which affects its performance. To enjoy a goodnight sleep, you should limit your caffeine and alcohol intake, and stop using your phone during bedtime. Not only will you be taking care of your cognitive powers in the long term, but you’ll feel much better in the morning as well. Sleep is your superpower.

Research has shown that people who regularly multitask are susceptible to harming their brains by hindering brain development. This is because the brain’s grey matter, which is responsible for emotional control, decision-making and empathy tend to shrink while multitasking. To avoid this from happening, it’s best to stick to one task at a time - regardless of what you’re doing. This will not only increase your productivity, but will also protect your brain.

6. Drinking Too Much Alcohol

Drinking once in a while is not a problem, but addiction is. This is because that’s when the brain starts to become affected. Most alcoholics become deficient in vitamin B1, which leads to confusion, memory loss, decreased mental alertness, and emotional instability; and magnesium, which can also cause depression, disorientation, and irritability.

Obviously, after alcohol, it’s always smoking. Cigarette smoking has been proven to cause significant damage to your brain. It reduces the oxygen flow to the brain, which in turn prevents you from functioning at your normal capacity.

Food is one of the major things that can make or break your brain’s performance. It shouldn’t come as a surprise that while some foods can boost its performance, there are also foods that do the exact opposite and these include junk foods. Although they may be delicious, junk foods do little to no good to your body, and when consumed too often, can weaken your mental health. Instead of passing by a fast food joint for a takeaway, it’s best to cook at home and make healthy choices. 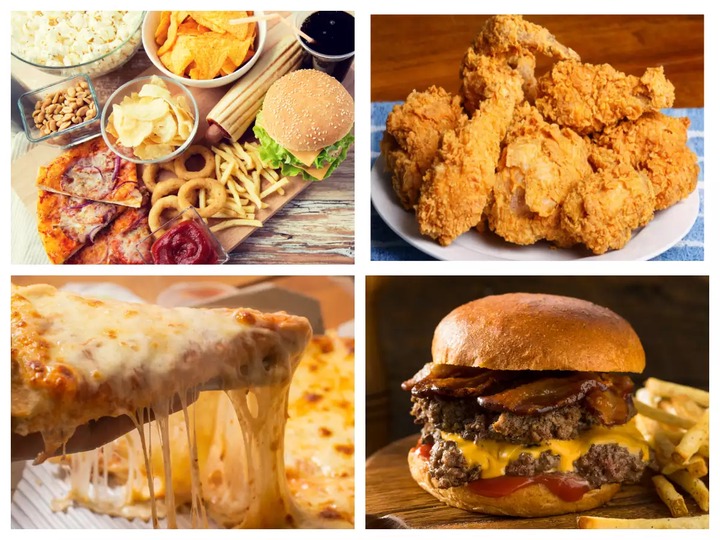 9. Sleeping With Your Head Covered

We all know that drinking water is not only essential, but it’s literally the best thing we can do for our bodies. Water helps us regulate our internal body temperature, and enhances metabolism. Aside from dehydration causing your body not to function properly, it’s been shown that it affects electrolyte levels in the body, which has also been linked to cognitive changes. Try not to dehydrate yourself, especially when you’re outdoors.

Habits are always hard to break, but if you love your brain and your overall health, you should try very hard to quit any of these things. This shouldn’t be hard since you now have a little insight. If you found this article helpful, kindly share it with your friends and hit the like button.

Thanks for reading and see you another time.

Have You Seen Lawyer Tsatsu Tsikata Lately?, See What We Found About Him

RIP: The Nollywood Industry Has Lost 10 Stars In The Space Of 4 Months In 2021(photos)

I'm HIV negative, my girl friend is positive. How can we have a child?

IMPORTANT TO KNOW; 8 wonderful benefits of guava fruits and leafs you don’t know.