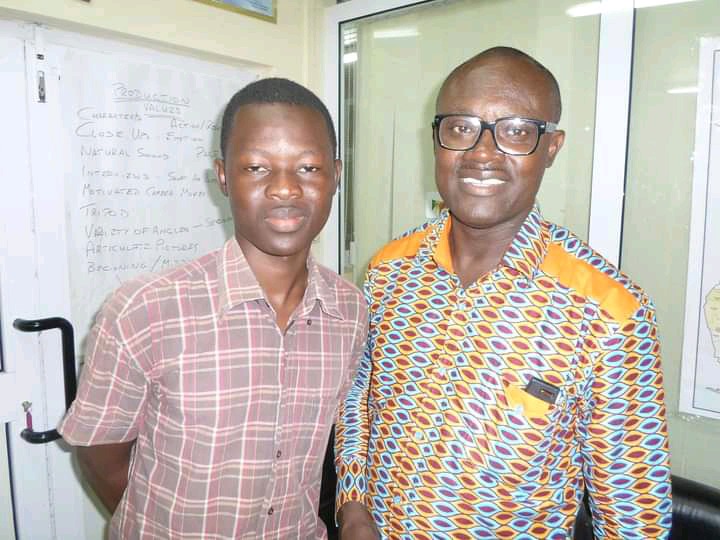 A Journalist within The Upper West Region by Name Tuorimuo Elvis Philip has been sued by the Upper West Regional Division of Ghana Health Service Headed by Mr. Damian Punguyire for posting on his media page labelled "Upper West Media" that two people were suspected to have died after taking the coronavirus vaccine.

The Journalist posted the development on the 22nd of November 2021and it read "Two Suspected to have died After C.o.v.i.d 19 Vaccination within a week". 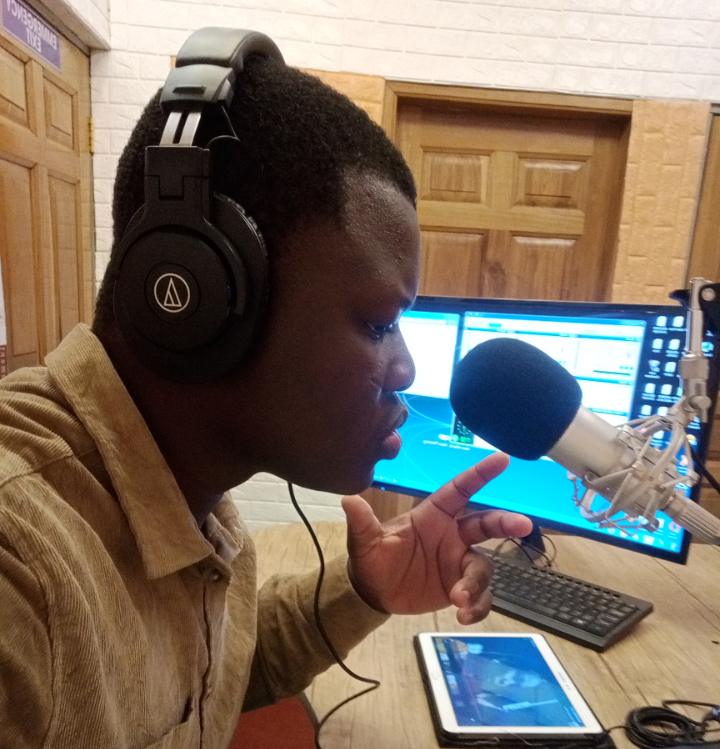 The reporter later explained that he was contacted by the Regional health promotion officer, Mr. John Maakpe, who threatened him in a phone call.

He added that a Staff within the Wa Municipal health directorate called him seeking for more details to investigate the issue, afterwards, the Regional Director called to get leads to that effect, according to the journalist, the director was given the leads but he later went to the Regional CID to summon Mr. Tuorimuo on the 25th of November 2021. Mr. Tuorimuo was remanded by the Wa Circuit Court on the 25th and Appeared in Court on the 29th of November 2021 after he had written his statement to that effect. He was charged for causing fear and panic with his publications and per the director, the development has scared people away from vaccination.

Meanwhile the Journalist has also been sued again on count two for publishing that CSM has taken over the Region with significant number of deaths recorded, this development was denied by the Upper West Regional Director of Health and as a result he demanded that the journalist is questioned for the source of his information.

Meanwhile Captain Smart has also been arrested, the Host of Onua Maakye on Onua FM was reported to have influenced the military against some Members of Parliament on his show. He has since been released per a statement released by Media General.