LA woman recently went to court to seek justice after her husband head butted their daughter following a disagreement over school fees. A father has pleased guilty in court after his daughter and his mother sued him for beating their daughter Marriam Kassim. 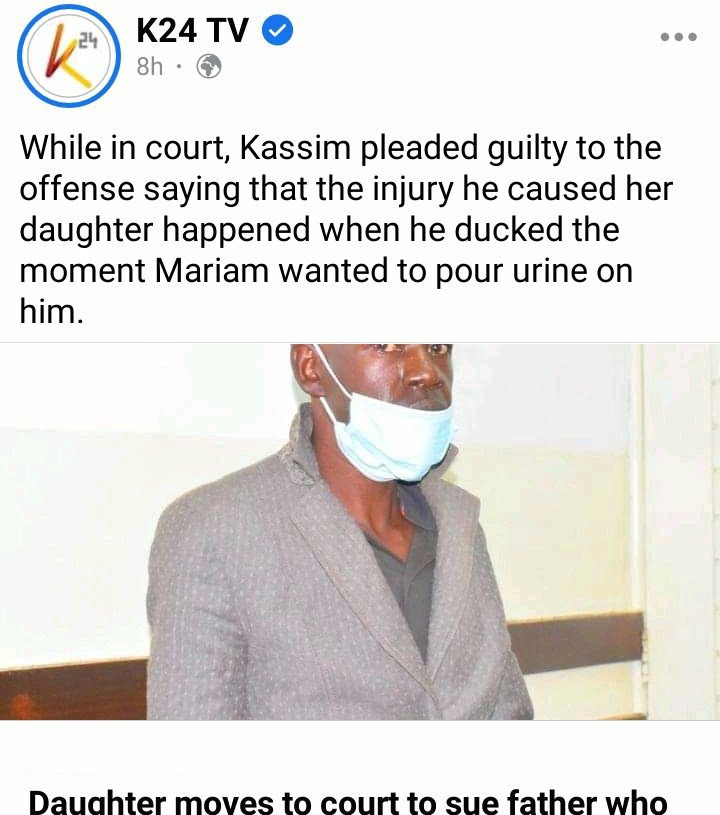 Her daughter fumed and poured him urine, Joseph angrily beat her up out of anger. Her daughter and mother sued him and was found guilty likely to be sentenced. Joseph told court his wife denied him access to their children except when it's time to collect their school fees.

The judge found him guilty of assaulting her daughter, inflicting her with injuries and failing to pay her school fees and it seems he will be sentenced since he has been remanded though he has been granted bail but doesn't have money to pay for his bail. 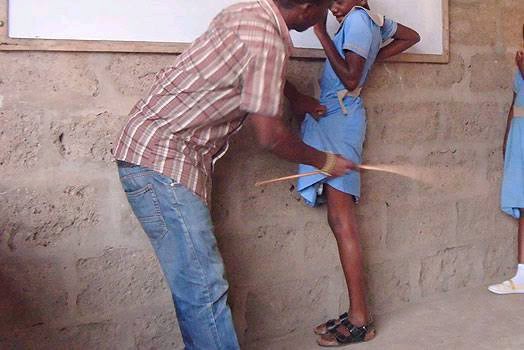 He urged the court to allow him settle the matter out of court an application that was dismissed. He was granted a bond of 200,000 with an alternative bail of 50,000 case was adjourned as Joseph faces jail terms for beating her daughter.