#JusticeForKaaka -"You demanded justice for George Floyd, do the same for your own citizens"

By the_Kelvin_guy (self media writer) | 5 months ago

The first gentleman of the land has seen tags and quoted replies being directed towards him from all directions and all corners these days. Normally, people do quote what he said some years ago and go ahead to tag him so he sees it. They ask him questions based on his own words and they think this is to alert him about he deviating from the words he used sometime ago.

This is exactly the same thing that has happened this afternoon. A certain statement he made concerning George Floyd has provided a basis for bringing back his past tweets into existence. I am sure most of you heard the incident about George Floyd, a black American who was murdered by the police some years back. He had no arms and didn't resist the arrest but they went ahead to kill him just because he was black. This then got the world coming together to demand justice for him. His death was not a natural death. It was a painful one induced by those who were supposed to protect him.

The internet never forgets and they think this same thing is happening in Ghana at the moment. Kaaka had no arms and did no harm but was killed for no reason. Maybe his only crime was to seek for the country to be fixed just as many people are proposing. 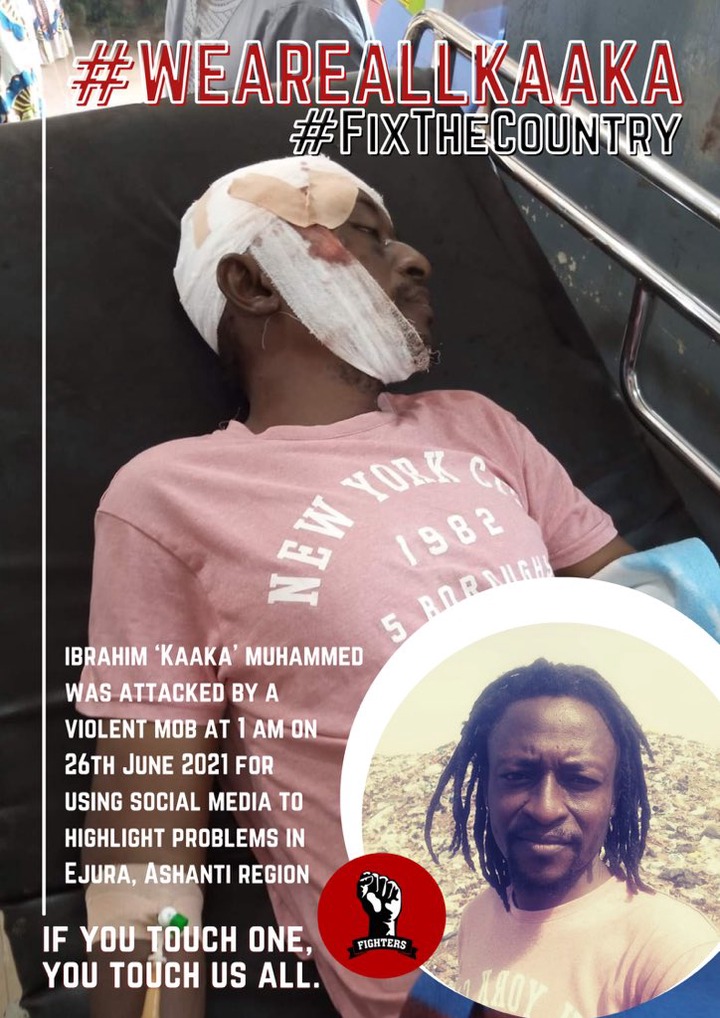 This has got many people especially the youth, coming together to demand justice for the innocent lost soul. This got a hashtag about justice trending all over the internet. Well, #JusticeForKaaka is trending in Ghana too. Many demonstrations have been held in Ejura after they realized such a good man left the world in an untimely manner. 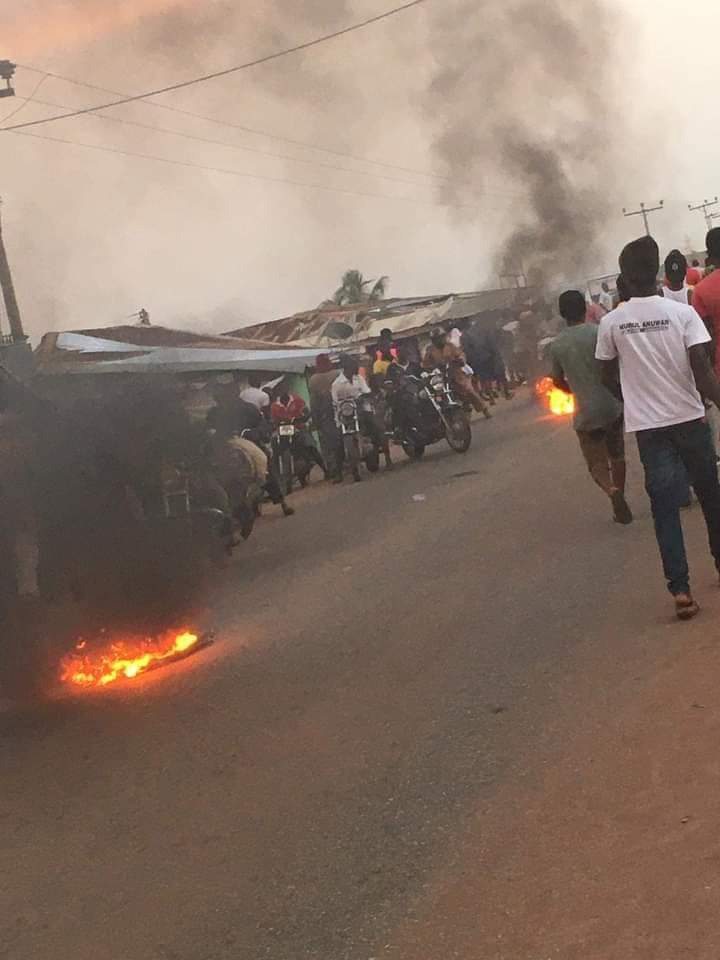 This afternoon has seen Nana Aba Anamoah go into the archives of the old tweets of the first gentleman. She went straight to a tweet in which the first gentleman was preaching justice to George Floyd's issue and quoted him politely talking about, "It's time for you to do same for your countryman" 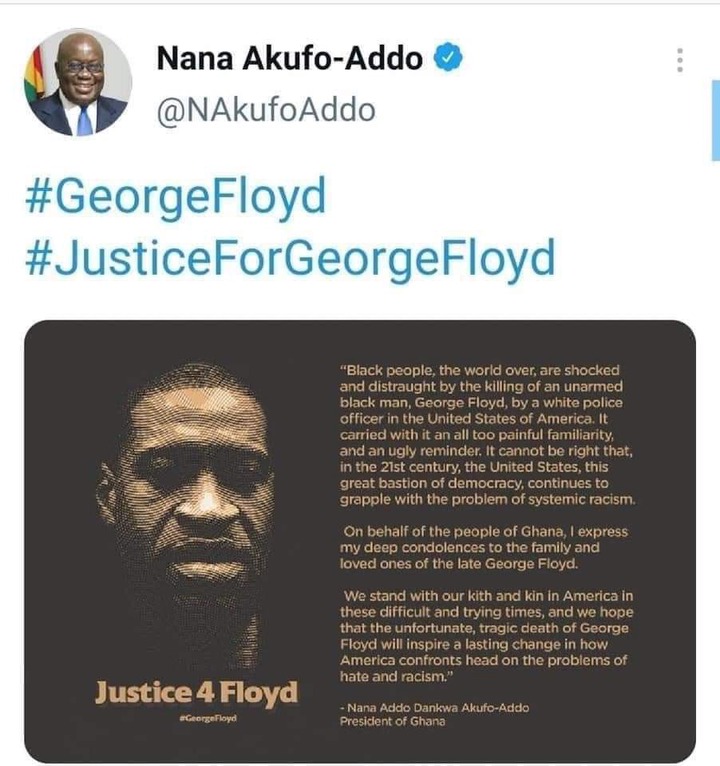 Many comments are hovering under the tweet by the famous Nana Aba. Some people are already making it seem to be like a game between the two most famous parties in the country. They think the opposing party is just trying to paint the first gentleman black.

Others think there is nothing wrong with what Nana Aba is saying. Kaaka equally demands justice and the police shouldn't stop the youth from asking for their rights. The tension being generated is just too much and I hope this raging storm comes to calmness very soon.