By AlRagadawu (self media writer) | 22 days ago

Demonstration in northern region gets out of hands as some youth of Tamale earlier today staged a demonstration against the NEDCO and Police brutality which occurred last week at Lamashegu and Nakpanzoo communities.

The demonstration which was supposed to be just a mere walk to protest turned out to become bloody after the demonstrators reached the VRA office. The demonstrators who had in their hands various objects that could cause harm chased away workers at the premises as they threw stones. 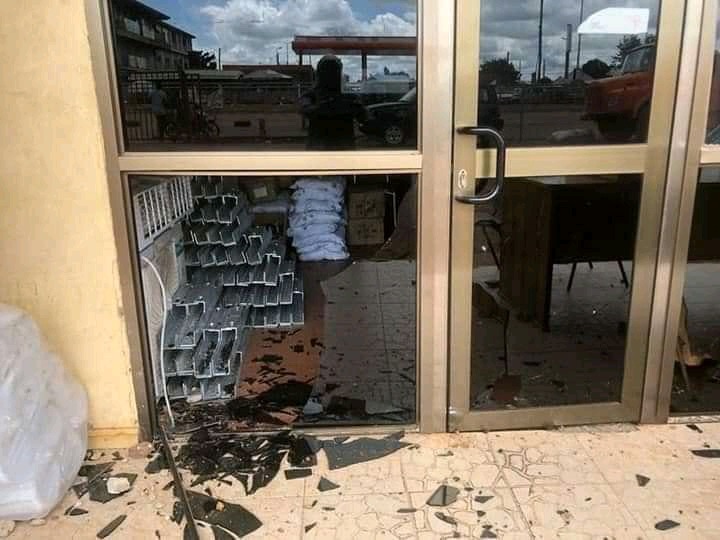 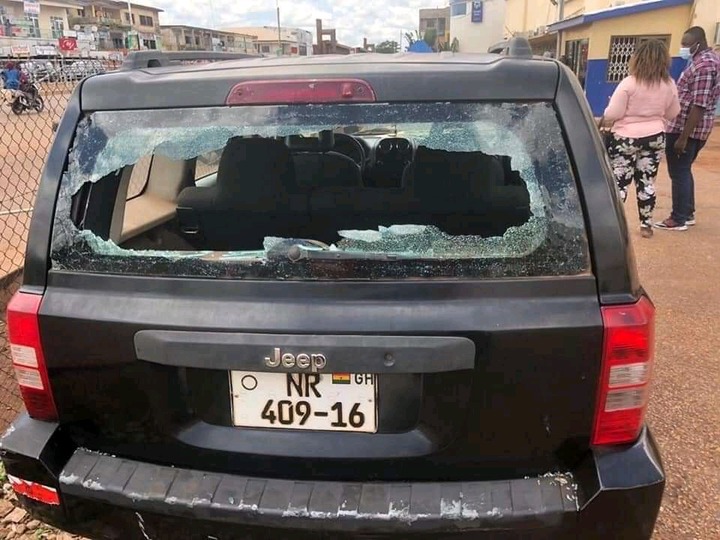 The demonstrators vandalised anything they found on their way through to the office where they broke the glasses in protest. Police is yet to report on the matter whether any arrest have been made.

Meanwhile, the background of the whole demonstration spans from few weeks when a video surfaced online which saw four police officers brutalising some civilians for stealing electricity. NEDCO in a statement apologized to the youths for the unprofessional act of the police. Ghana Police Service also released statement to apologize for the act while the four police officers interdicted.

All In The Name Of A Movie? Ghanaians React After Coming Across This Video Online (+VIDEO)