By FelixBoansi (self media writer) | 5 months ago 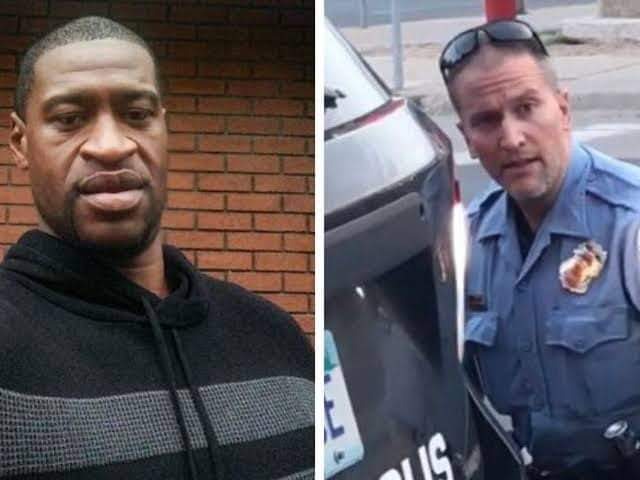 As the world continues to combat the act of racism, the murderer of the famous black man called George Floyd has finally been jailed.

Derek Chauvin who is a former Minneapolis police officer who murdered George Floyd has been sentenced to 22 years and six months, a decision which jas brought a lot of joy especially to a lot of Black people living in some of these European countries.

The situation with Floyd was not the only case of black people facing racial abuse especially in the United States Of America as several many cases have been recorded.

Even in the football world especially in the major leagues across Europe, black players do face racist abuses from supporters in the stands.

Last season when supporters were not allowed to go to the stadium, these racists had a new trend, using social media to racially abuse black players after games especially when things do not go according to plan.

Let's all say no to racism and kick it out.