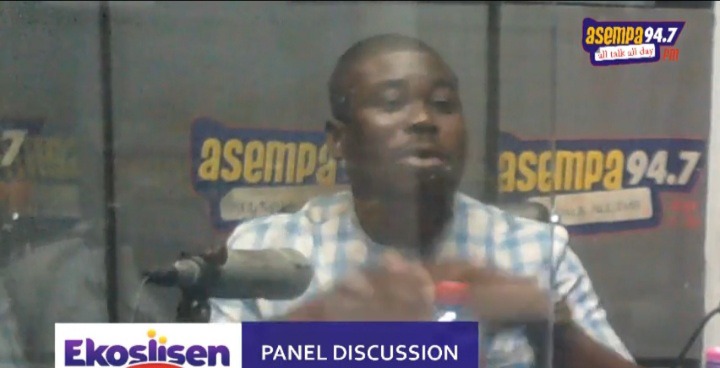 Former Head of Monitoring Unit of the Forestry Commission of Ghana, Charles Owusu has responded to renowned Lawyer Akoto Ampaw's decision to storm the Supreme Court to defend the minority Ghanaians who are indulged in the LGBTQI practices. He has stated emphatically that all the judges in the Supreme Court are Ghanaians, and would therefore dismiss his (Akoto Ampaw's case.)

Mr. Charles Owusu's comment come in the wake of the heated discussion and controversy over the LGBTQI phenomenon. He has indicated that, no amount of law can vindicate Akoto Ampaw and his team of intellectuals, lawyers and professors on their argument against the anti-gay, lesbian, transgender, queer and bisexual bill pending for discussion before Parliament.

Speaking in an interview on Asempa FM's Ekosiisen show hosted by Osei Bonsu, he vented his anger on the decision taken by what he described as "G18", to wit, "Group of 18 professionals" to legalise the LGBTQI. According to him, none of the judges in the Supreme Court are foreigners, hence a possibility that they (the judges) would rise to defend the moral and cultural values of the country. 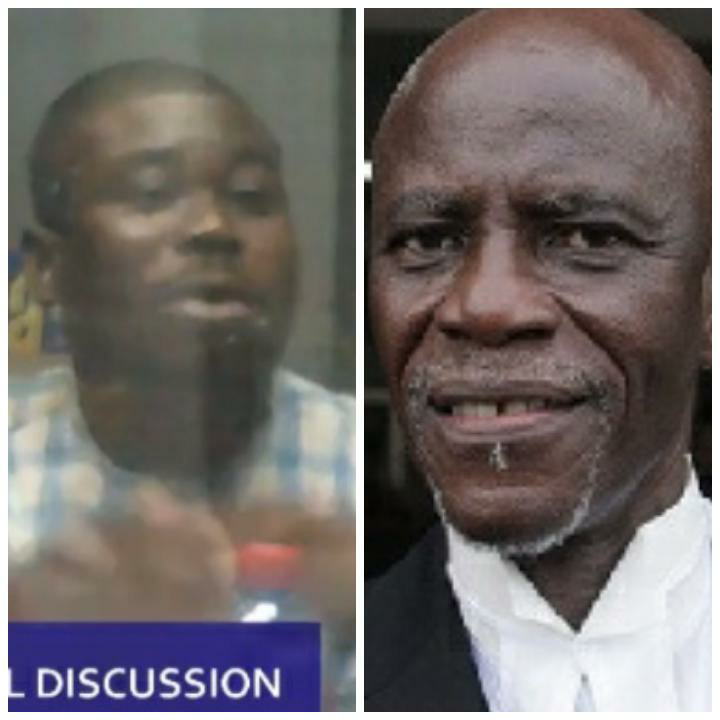 He said, "I listened to Akoto Ampaw trying to make justifications with the law. No one is saying you are not a human right Lawyer but the right thing must be done to save the nation. You can go to the Supreme Court but you'll be disappointed because no judge Court judge can be bold enough to defend your case."

Indeed, the pressure from the team headed by Akoto Ampaw is becoming intense day in and day out. Far from the calls to pass the private bill to promote Proper Sexual Human Rights, Akoto Ampaw has also vowed to defend the rights of the minor people indulged in the LGBTQI.

As we communicate now, Parliament is divided over the bill as the Minority Leader, Honourable Haruna Iddrisu and Majority Leader, Osei Kyei Mensah Bonsu hold divergent opinions on the statement made by the Speaker of Parliament. The country anticipates the final outcome of the debate by the lawmakers.