Suspected Gay Assaulted in Upper West, has the Fight against LGBTQI Started? 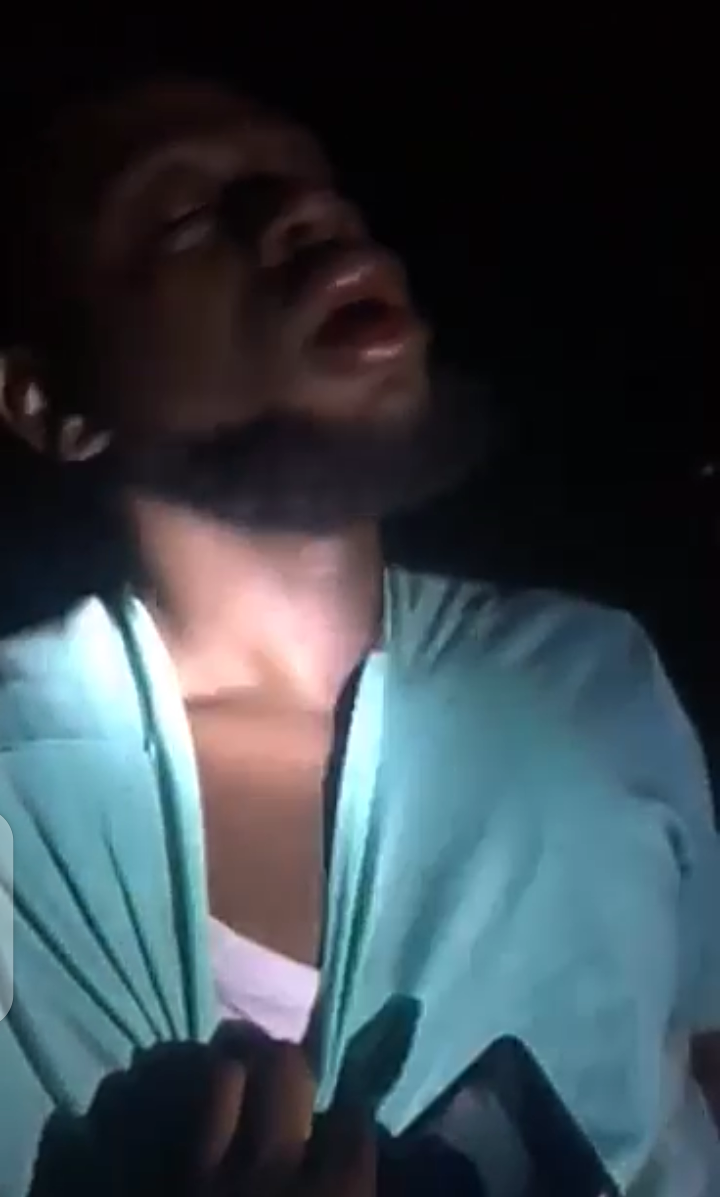 A young man believed to be in his late 20's has been assaulted physically at Kumbiehi a suburb of Wa in Upper West Region for allegedly practising the Gay act. Many have described the development as scary and abuse of his right as the video keeps spreading in Wa. 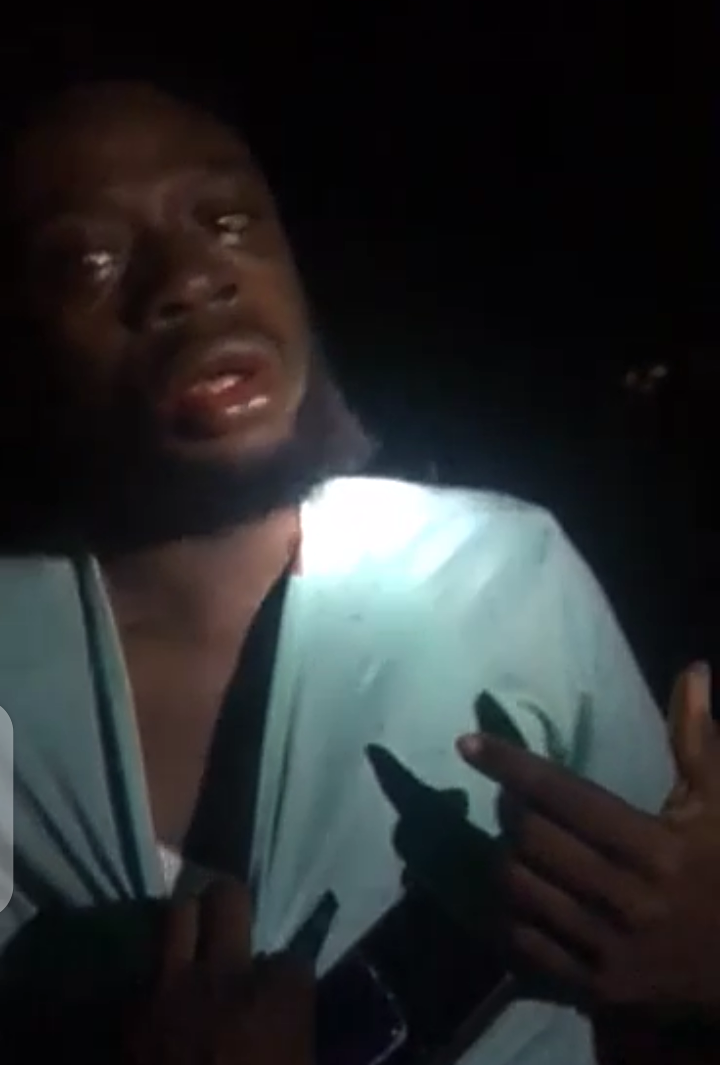 The development was forward to the Overlord of the Waala Tradidional Arwa to be addressed as most refer to Wa as an Islamic community, a place that frowns at such acts, the Secretary to Wa Naa, Jimpenhi Naa Kadri had assured the youth and media that the rise of LGBTQI Augury in the Town and other parts of his jurisdiction shall be addressed.

A suspect who affirmed to have been in the act stated that his is a past student of Lawra SHS and has been doing that for some time now, he mentioned his name as Rahman and stays in Wa.

Several people in Ghana have kicked against the attempts for the practice to be legalized due to its nature that seeks to get humans extinct. Once someone becomes a gay or lesbian, it simply mean that they enjoy penetration from their kind, meaning men to men and women to women, this also implies that childbirth will be a thing of the past to those who practice it.

Lawyer Moses Foh-Amoaning from Eastern Region has kicked against the act on several occasions and on several platforms tagging it as abnormal and morally bankrupt practice, meanwhile, some human right activists have also referred to it as a breach on human rights added that the practice of such people does not affect people directly around them, a musician in Ghana with stage Name, Oneluv the Kubolor had also added his opinion to the growing debate, stating that he sees no wrong in people practicing it. Some Religious Scholars however in upper west including Sheik Ahmed have referred to the homosexual practice by the youth as "Harram" which means abominable in Islam.

The Current Speaker of the 8th Parliament, Rt. Hon. Alban Kingsford Sumana Bagbin has also kicked against the development as he discouraged efforts to legalise it in Ghana.

LGBTQI+ in the African setting is regarded as an Abomination as it seeks to get humans extinct. The practice according to some social experts in borne out of frustration and lack of affection in the aspect of the individual practicing it.

Some Married Women Come With Their "Toma" On Their Waist Making Noises: Gym instructor reveals

Meet the 3 female MPs who are sponsoring the LGBTQI Bill. One was deputy minister, social protection