He was sentenced to 21yrs in prison: How Ghana's 1st Labour Minister suffered in Nkrumah's hands

By Ghana'sthirdeye (self media writer) | 9 months ago 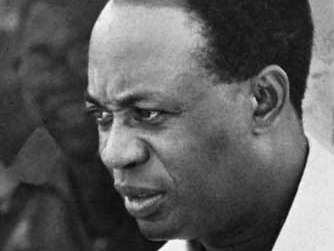 He was such a multitasking individual who sacrificed his services and efforts to shape the Ghanaian pharmaceutical industry, and the governance system as well.

I call him a Living Legend due to his strong sense of commitment towards the development and growth of many sectors of the economy. He was everywhere in the country, and wherever he was being placed to work, he excellently served without hesitation.

Reliable historical reports indicate that the man at the heart of this discussion was born in 1915 in Borada, Southern Togoland.

After receiving his secondary School education at Mfantsipim School in Cape Coast, he was further trained as a Druggist at the Korle-Bu Teaching Hospital in Accra, Gold Coast.

Francis Yao Asare then served as a Pharmacist for the Ghana Civil Service between 1940 and 1947, and as well became a key member of the Buem Krachi Native Authority and the Southern Togoland Council.

In 1951, Asare became very instrumental and influential in the country's political environment, and was eventually elected as the Member of Parliament for the Buem Constituency. He served in that capacity for 14 years (from 1951 to 1965). Subsequently, he was appointed by Osagyefo Dr. Kwame Nkrumah as the Minisiter for Labour, Co-operatives and Social Welfare in 1957. During this period, he was acting as the Minisiter for Communications. In that same year, he was appointed to head the Ministry of Food and Agriculture.

Three years later, Francis was appointed as Volta Regional Minisiter. Additionally, he was given the opportunity to Chair the National Food and Nutrition Board. 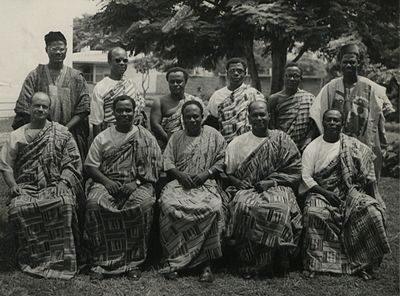 However, investigations by Nkrumah and his team revealed that the renowned Government Official blew over £1 million. When evidence proved that indeed, he defrauded the Government of Ghana of such money, he was sentenced to 21 years imprisonment. Meanwhile, Asare became free after Osagyefo was overthrown in 1966. He was then appointed as the President of the National Inshore Boat Owners Association of Ghana.

The powerful political icon died in January 2004 at the age of 88. 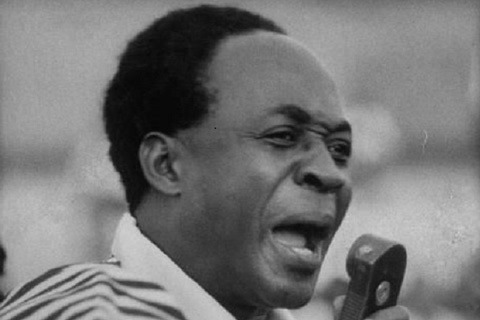 Though Nkrumah was hated by many because of his strict and consistent Anti-Corruption policies, this step really saved Ghana a lot of money. And I think this is what the current Government must learn from, and practice, rather than entertaining all forms of corrupt practices in the country.

I Have All The Videos And I Will Show It If Ghanaians Should Dare Me - Prophet Kofi Oduro Speaks.