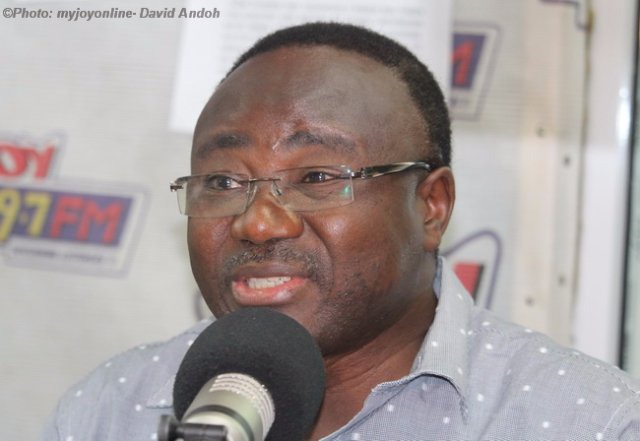 The adjournment was to allow for Case Management Conference after the prosecution successfully served accused persons with all documents it intends to rely on during the trial as required by law, the Special Prosecutor made known on its social media pages.

The accused, Agyenim Boateng Adjei, and his brother-in-law, Francis Kwaku Arhin, have been charged with 17 counts consisting of eight counts of using public office for-profit and nine counts of directly and indirectly influencing the procurement process to obtain an unfair advantage in the award of a procurement, reported Graphic.

They pleaded not guilty and then secured a GH¢5 million bail with two sureties each on May 25, 2022.

A documentary by journalist Manasseh Azure Awuni in 2019 captured the former PPA boss in a situation of conflict of interest and use of public office for personal gains, prompting his appointment termination and subsequently getting sued by the Office of the Special Prosecutor.

The “Contract for Sale” documentary showed that Adjenim Boateng jointly owned a company, the Talent Discovery Limited (TDL), with his brother-in-law, Francis Kwaku Arhin, at the time of his appointment as the PPA CEO.

TDL, according to the documentary, was in the business of securing government contracts through restrictive tendering which was subsequently sold off to other individuals or companies for execution.

Whenever You Are In Trouble, Call These 2 Powerful Names Of God

Need A Ghana Card? Register For One Online Now Using The Steps Below

Ghana Card is not a valid form of identification.