“He Spoke In The Heat Of The Moment. We All Err” — Yaw Oppong Comes To Ayine’s Defense

By Still_Unbeatable (self meida writer) | 9 days

There has been so much talk regarding former Deputy Attorney General regarding some comments he made during a panel discussion. The comments did not go down well with the Chief Justice, who has written to the General Legal Council to investigate the comments of Dr. Dominic Ayine.

Today, Saturday, June 5, 2021, Yaw Oppong, who was a guest on that show that saw Dr. Ayine make those investigated comments, joined Abena Tabi on TV3’s ‘The Keypoints’. According to the lawyer, the Ghanaians should not be quick to say everything Dr. Ayine said was bad. He acknowledged that Dr. Ayine made great arguments except for his comments regarding his perceived predetermined end of the jury. He called on Dr. Ayine to apologize and come out clear.

“I was with him on that interview. It is not to say that everything that he said was offensive. It was only some words that was overboard. I am not the one to tell him the words to choose. He is entitled to his opinions. I am sure he will do something that will show that he didn’t mean it. I will want to see if in this instance he will stand by it or move from it.

It might be in the heat of the moment. We all err. I think that as he did for the first one he may agree with me that he needs to revise. He is a member of Parliament and has to be in Parliament. In this hung parliament he will want to finish this quickly and get back to Parliament” Yaw Oppong said. 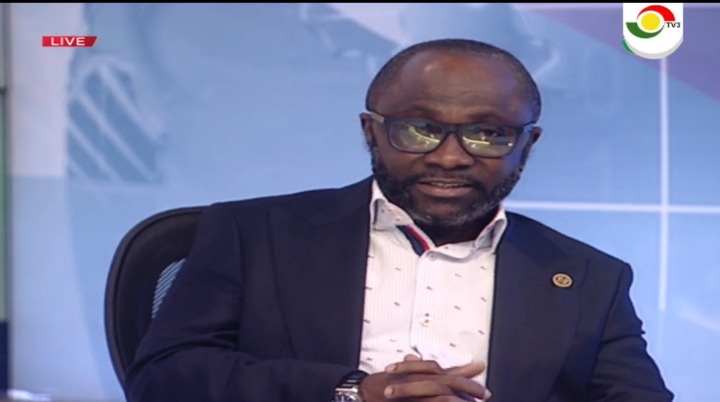 When asked by the host if this could have happened to anyone else, Yaw Oppong noted that it could have been anyone and this was not necessarily a target at anyone. He maintained that knowing the caliber and standing of Dr. Ayine, the latter will apologize and move from his earlier position.