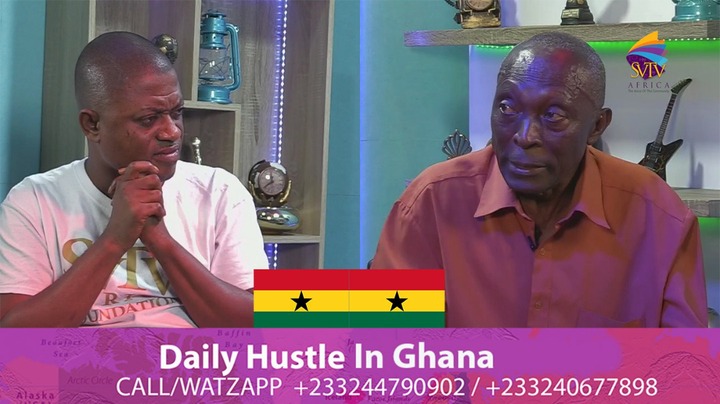 Ghanaian Retiree Richmond Quartey has revealed that his wife committed an offence in the UK to prove that he has a residence permit, but he was deported soon after.

In a chat on SVTV Africa, Mr Quartey mentioned that his ex-wife gave him to pressure to marry her because he had a government job and a house soon to be his. However, he could not agree to the marriage because he did not have a residence permit.

“She asked for my card, drove to a nearby police station and parked at a no parking area. The police came and asked for ID, but she gave them mine instead. It was deliberate.”

"Two years later, I was deported to Ghana in 2009, but I had two boys with her. They were about 2 and 3 years old when I was deported,” he told DJ Nyaami.

Mr Quartey added that his ex-wife has refused to allow him to contact his sons since 2010. According to him, she came to Ghana in 2010. That was the last time he saw them.

“I think she came back hoping to get back together with me, but I was angry to take her back even though I saw the kids. I could not get in contact with them again. She has blocked all means to contact them.

Kindly contact SVTV Africa if you have any information.

Why Should Mahama Listen To Your Advice: Okyenhene Finally Queried- Read Details

For the night: Know what is crushing your sex drive