Nat Turner and The Revolt in United States of America an Enslaved African. 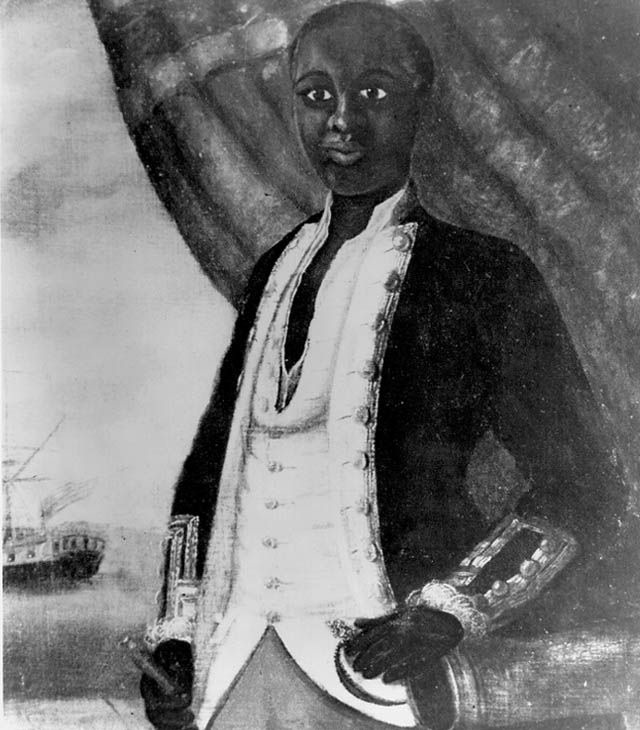 According to the Historical account of Odwirafo Kwesi Akhan of Odwiraman North America , Nat Turner also known as Okofo Yaw , Okofo meaning Warrior and Yaw meaning a male born on Thursday in Akan day name system . Okofo Yaw Nat Turner is considered as one of the Akan Ancestors in North America who waged war against whites and their offspring .

His Revolutionary Inspired thousands of the African descendants in America to rise up to massacre their enemies . Insurrection after Insurrection followed emboldening our people to establish Independent Maroon settlements after freeing themselves from enslavement through warfare. It is said he rose up with his army and waged war against whites and their offspring . On the 23rd August , 1831 two days a full moon , the massacre was completed .

The Rebellion of Nat Turner was considered as the largest and most dangerous in the trustory of America . Nearly 60 whites both men, women and children were believed to be massacred by the army of Okofo Yaw in a warfare . It is said they struck fear in their hearts of whites all over the country .

This led to and emboldened numerous insurrections Including the misnomered Seminole War which ultimately the Civil War to take place . It is said 1,000 of African People in America also referred as African Americans took up arms as Maroons as well as within the armies during the Civil War for the sole purpose of massacring many whites as they possibly could and forcing the end of enslavement .

According to other narrations , Nat Turner led rebellion in Southampton , Virginia In 1831 . He was born on October 2nd , 1800 in Southampton , VA and he worked on the Virginia plantation owned by white enslaver known as Benjamin Turner, he had an opportunity to learn how to read , write and was taught about Christianity on the plantation . It is said he was sold 3 times and John Travis had him In 1820s , Okofo Yaw Nat Turner was a preacher and leader of who helped his people on the Southampton , VA .

He strongly believed God spoke to him through revelation to liberate his people from Slavery or Captivity furthermore, It is said he hid nearby successful for 6 weeks until his disclosure , conviction and hanging at Jerusalem, VA, along with his followers who were 16 .

The Incident put fear in the heart of Southerners , end the organized emancipation movement in the region , It is believed as a result of harsh laws against Black People in America , free black sailors and there was also anti-slavery political party whose slogan was known as free soil , free speech , free labor and free men that would culminate Civil War also Nat Turner one of his grandparent was believed to be an Akan and Akwamu which is a subgroup of Akan ethnic group of Ghana , West Africa others believed his grandparent was an Akan and Akwamu was said to be not listed according some narrations .

Content created and supplied by: JM-SAFETY (via Opera News )