That Judge Does Not Deserve Respect From Anyone: Kelvin Taylor Boldly Declares.

By Gentle.Blogger (self meida writer) | 21 days 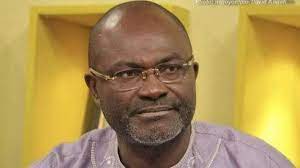 Most people have reacted to the statements made by Kennedy Agyapong at court especially against the lead counsel and lawyers of Anas. This is the statement made by Kennedy Agyapong; "The words he (Lawyer of Anas) used were an insult to me. He earlier said I am incompetent. You are foolish, who the hell do you think you are? I am a Member of Parliament. My Lord, he is disrespecting me. Have you campaigned before?" 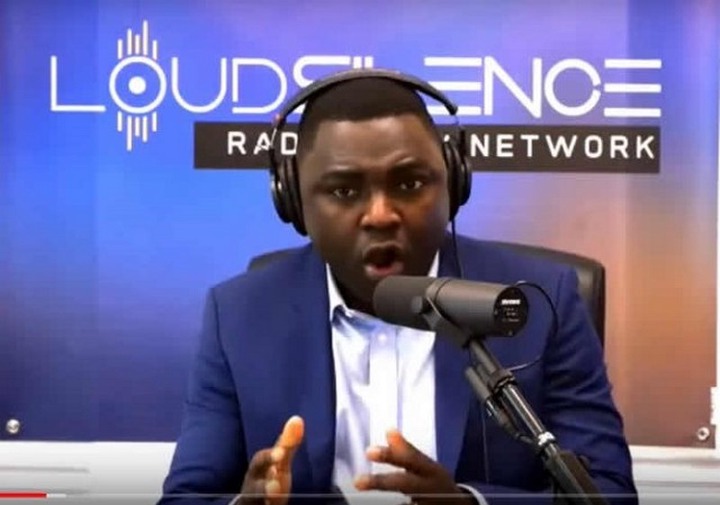