By Political_Agent (self media writer) | 1 year ago 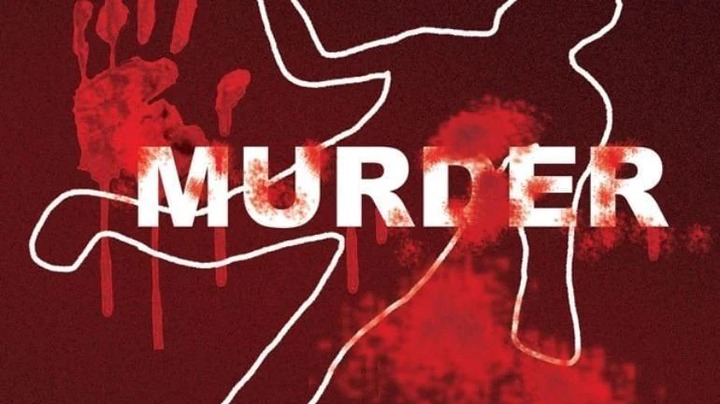 Stella Sarfoa,a 28 years old woman has been sentenced to forty (40) years imprisonment by the Court for murdering her husband over GH¢ 300 loan in Juaben. The culprit will from tomorrow, November 5,2021 be spending the next forty years of her life in the Kumasi Central Prisons in the Ashanti region of Ghana.

Stella Sarfoa has been cohabitating with lover, Kwasi Francis in a chamber and hall room located in Juaben for many years. Stella had helped the Francis on his oil Palm plantation before he met his untimely death by hos concubine turned wife. As reported by Isaac Antwi for Kessben News in Kumasi.

He narrated that the culprit had lent money amounting to GH¢ 300 to the deceased, of which the former demanded a payback from him. Unfortunately, Francis could not give back the money to her. This resulted in arguments. Out of rage, Stella used a cutlass to butcher him several times from the shoulders to the legs, leading to his demise.

A co-tenant who doubles as a good friend to the deceased saw what had happened and reported the incident to the police, leading to her arrest. The culprit was sent to the Juaben Court, where she received the shock of her life by the Judge of the case for the murder of her partner.

Madam Olivia Frimpomaa, lawyer of the culprit spoke with the news reporter after the court ruling. She mentioned that all efforts to save her client proved futile, yielding to the rule of law. Her mother, Madam Akua Sarfoa was surprised by her daughter's sentence. According to her, the crime Sarfoa comitted is a heartbreaking offence that she least expected from her. Meanwhile, Stella Sarfoa's countenance after the judge's pronouncement depicted anxiety, remorse, and distress while she exits the box shedding tears.