Sylvia Wanjiku was sentenced to three years in prison or $100,000 cash bail after her customer accused her of defrauding him of $46,000. For a long time, Sylvia had been a successful businessman, selling cows online and enabling clients to pay in installments. For once she never thought one day she will get in trouble that will ruin her life and business she established.

Kipsang, the customer who accused her and got her imprisoned at the moment, only paid Ksh $150 in a year for his cows since he was paying them in installments. At the end of the season she traveled to her village to celebrate festival season with her family, Sylvia claims her phone was off for more than four days while she was in the village with her family that was when he called according to her and he was unable to reach her. 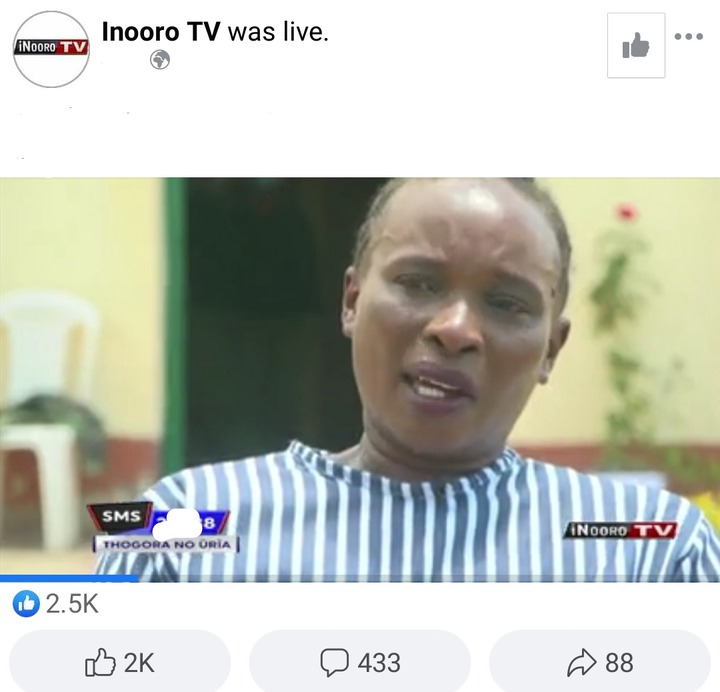 Those days she was away Kipsang reported the matter to the police and accused her of running away with his money. According to Sylvia, the money had already been spent and she was sentenced to three years in jail or a $100,000 cash bail that was how she ended up in prison.

For this mother of two, stated it has been the worst experience of her life since she left her children without someone to take care of them. According to her, because she is jailed, one of her children has dropped out of school. 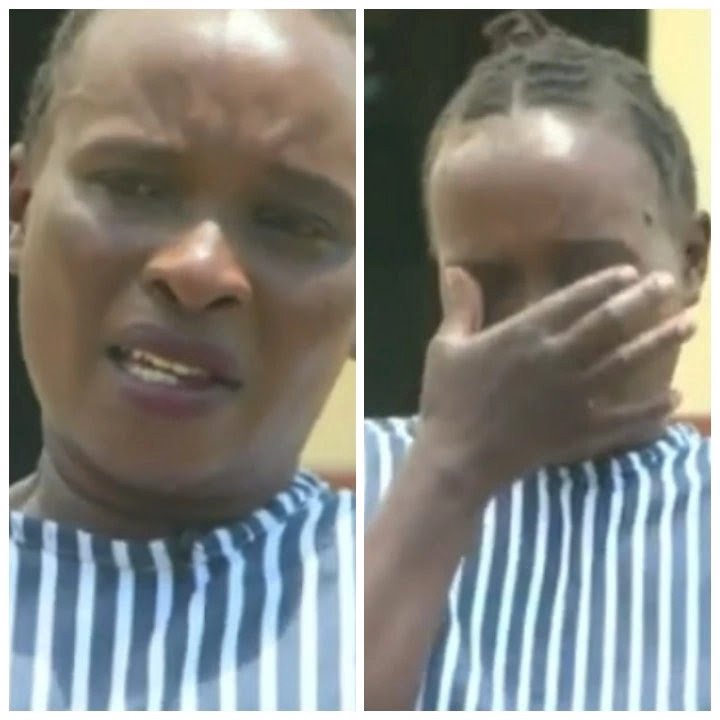 She hopes that one day she will be reunited with her children and family and that she will be able to see them again. According to her, being imprisoned is the worst thing that can happen to someone who does not exercise utmost care and abstains from committing any crime.