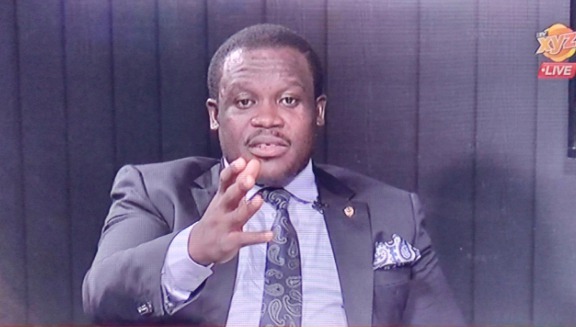 The Member of Parliament for the Ningo Prampram Constituency, Samuel Nartey George, has said that the Ghana Police Service has insulted the intelligence of Ghanaians that the protesters who were shot at Ejura were armed with cutlasses and guns. 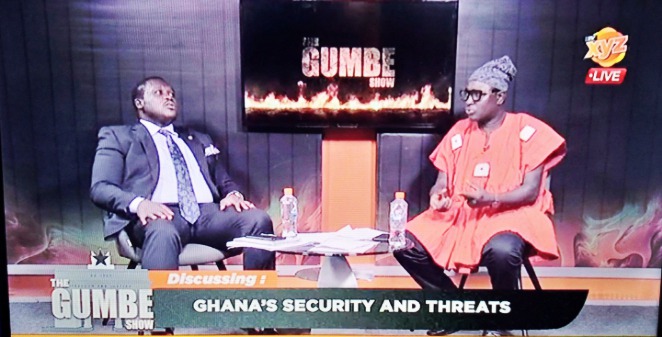 Sam George made this statement as a guest on 'THE GUMBE SHOW' on XYZ television yesterday, 29th June 2021, when he gave his opinion on the police release on the killings of the two protesters at Ejura.

According to Sam George, Ghana Police Service has some professional police personnel, but some of them are a disgrace to the uniform they are wearing. 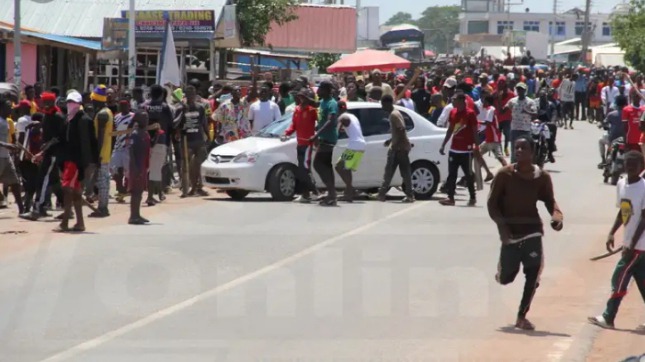 "You have the police insult our intelligence that these young men were carrying cutlasses and guns and that the youth of Ejura were shooting. From the video circulating, where did you see the protesters shooting? One of the boys who was killed was shot from behind when he was running away. How can the police tell us that the youth was armed?" - he said

He also said that the police officer who signed the police release from the Ashanti region should be ashamed of himself for putting out such a lie against the youth of Ejura. 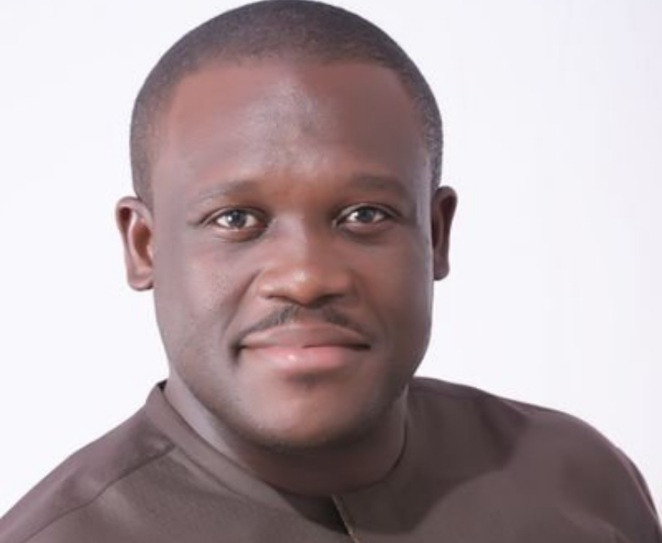 He added that this is the same tactics the Ghana Police Service used against the Zongo seven who were killed at Kumasi. They branded them as armed robbers.

The End Of An Era? - FC Barcelona And La Liga Dealt With Heavy Blow