A call has been made to the government to move quickly to remove the death penalty from Ghana’s Criminal and Other Offenses Act because it amounts to torture.

Frank Kwaku Doyi, Director of Amnesty International – Ghana, said keeping the death penalty in the statutes was inconsistent with the Conventions against torture, which the country had in its own free will ratified. 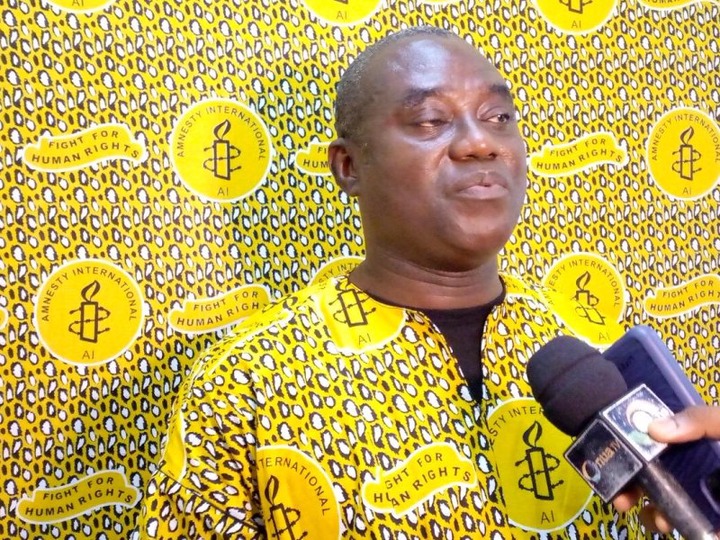 It was a violation of the right to life as proclaimed in the Universal Declaration on Human Rights.

As of the end of last year, there were a total of 160 persons sentenced to death and languishing in the country’s prisons, waiting for their warrants to be signed and subsequently put to death.

The last time anybody sentenced to death was executed was in the year, 1993. The execution takes the form of either firing squad, lethal injection or by hanging.

The Amnesty International – Ghana Director, making a strong case for why the death penalty needed to be scrapped said there was no evidence that, that punishment was more effective in deterring people from committing violent crimes.

He cited the United States (US) and said violent crimes including shootings and robbery had kept soaring despite the enforcement of the death penalty – putting convicted prisoners to death by lethal injection. 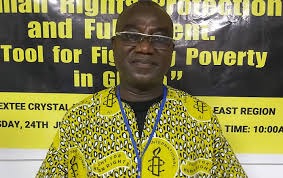 He spoke against the inhuman conditions in which the condemned prisoners in the country were held – the isolation, the poor sanitary facilities and the lack of access to medical care. These, he said did not measure up to internationally accepted standards.

Ghana, he suggested, at a ceremony held to mark the 19th world day against the death penalty, should follow the example of its West African neighbor, Sierra Leone, which has abolished the death penalty. “Women and death penalty, an invisible reality” was the theme chosen for the event.

Amnesty International has been campaigning for global abolition of the death penalty.

The Member of Parliament (MP) for Madina, Francis Xavier Sosu, said mistakes could be made by judges in passing the death sentence because the country did not have well developed forensic system. To file an appeal against the sentence, you would need between Ghs75,000 and Ghs120,000. 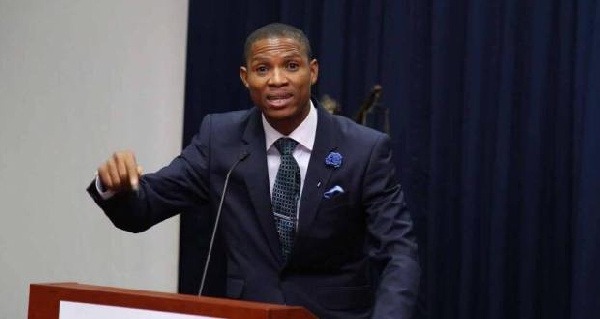