By MosesNews (self media writer) | 6 days ago 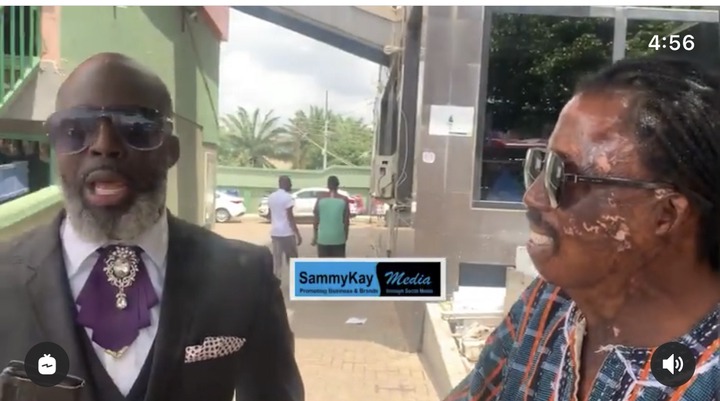 The terms lesbian, gay, bisexual, transgender, and questioning (LGBTQ) describe distinct groups within the gay culture. The early initiatives for people who were gay focused mostly on men. So, in an attempt to draw attention to issues specific to gay women, "lesbian" is often listed first.

The issue of this LGBTQ has become something difficult which most of our leader has refused to accept in our country. Recently some leaders of the Pentecostal church of Ghana has also spoken against it.

According a video on social media, Nana Kwaku Bonsam, whose name, 'Bonsam' translates literally as "Devil", is a well known Ghanaian witch doctor and fetish priest clash with Prophet Kumchacha on social media. He was interview to speak about the legalization of this LGBTQ in our country which is now the talk of the nation.

According to Nana Kwaku Bonsam, he is not in support of the legalization of the LGBTQ, he said the traditional healers do not accept such a thing in our country. This is because when the LGBTQ is being legalized in our country, it can result in fire out break, death, destruction and flood on us which that we don't want it to happen to use as a nation.

He continued to say the LGBTQ must not be legalized today or tomorrow since the traditional healers are also not in support of it in our country. He quoted Leviticus 20:13 If a man also lie with mankind, as he lieth with a woman, both of them have committed an abomination: they shall surely be put to death; their blood shall be upon them.

Nicholas Osei popularly known as Prophet Kumchacha has also reacted as he was spotted with Nana Kwaku Bonsam. According to him our leaders must make sure they don't accept this LGBTQ in our country. He said any one who decide to accept will face the wrath of the Most High God.

These clearly indicates that Prophet Kumchacha and Nana Kwaku Bonsam are not in support of the LGBTQ in our country as they clash to express their view on social media. 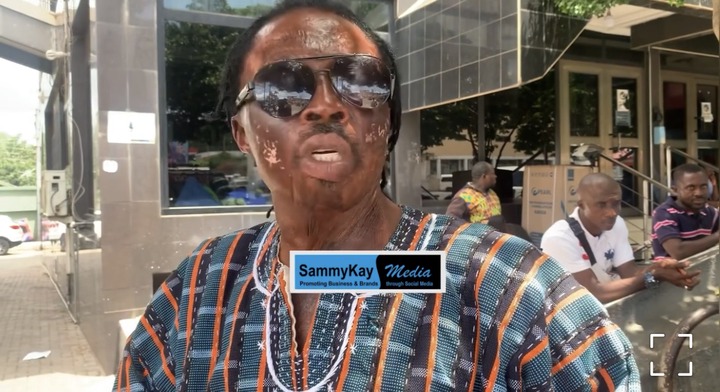 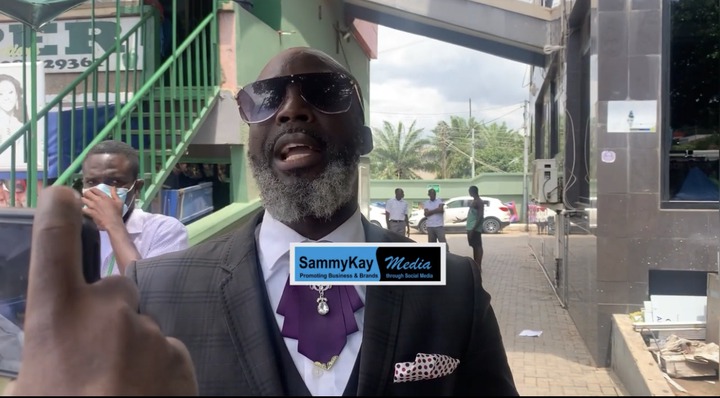 Couples, Check Out 5 Practices That Increase Your Love For One Another