Man stuns court : asks whether a judge would be bold to announce in open court when he takes a bribe 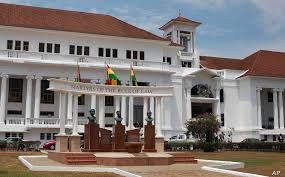 A 60-year old man, locked in a legal battle with his estranged wife over the sharing of a property jointly owned, stunned the magistrate court - did the unthinkable in response to probing questions that sought to connect him to an anonymous letter somebody had sent to the court. 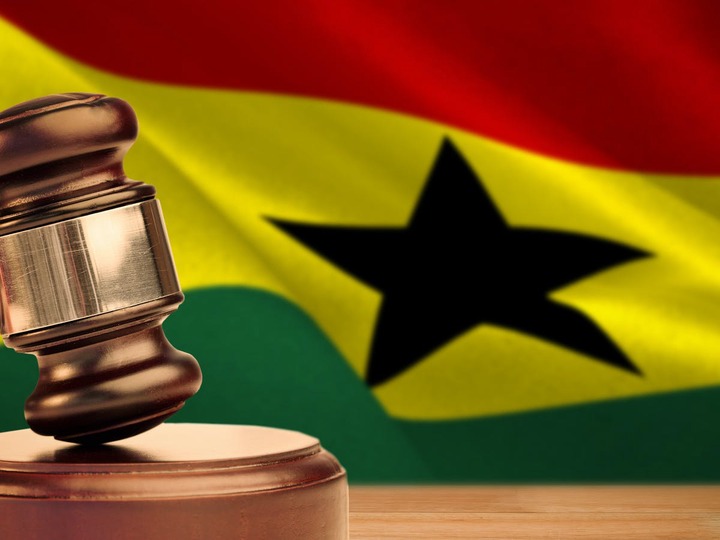 The said letter delivered via expedited mail service (SMS) is claimed to be supporting the case of the man, Osei Hwedie, and the court wanted to establish if he knew anything about it.

He vigorously maintained his innocence but the court would not be persuaded and kept probing.

That was when the drama started .

Osei fixed the magistrate with a gaze and said “I want to know from you, if someone had come to dishonestly present a gift or money to you, would you be here talking about that publicly?” 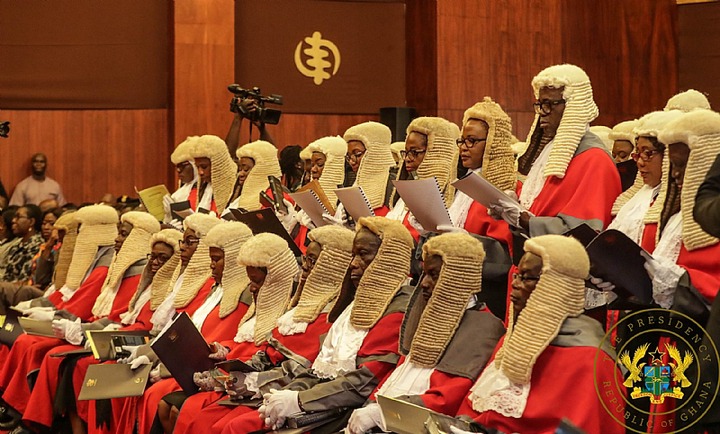 Osei and his estranged wife, Paulina Gyamfuaa have been married for 35 years and jointly own a nine-bedroom property at Akyawkrom near Ejisu.

The woman, a teacher wants to be given three of bedrooms together with a plot of land attached to the house.

The man however strongly disagrees insisting that he the plot should be divided into equal halves.

He argues that he funded Paulina’s education and put his savings from his sojourn in Libya into the project.

He is now jobless and his only source of income is the rent from the property.

He adds that the woman whose education he funded has fixed monthly income and social security.