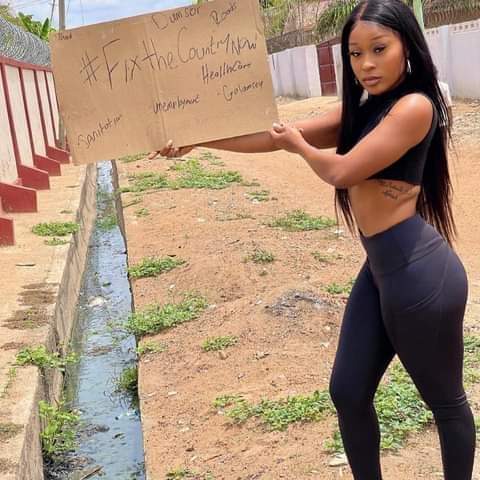 After the campaigners of #fixthecountry were denied by Ghana Police Service not to demonstrate in Accra on May 9th, people thought that could be the end of everything for the campaigners but it never stopped there which amazed Ghanaians.

Before Sunday, May 9th some of the protestors threatened Ghana police officers that, they will continue to demonstrate for they cannot stop them but they never show how they will hit the street in Accra but the protestors just said they will step out and protest which keep the whole country wondering how it will be done.

Ghana Police Service who needed peace for the country was ever ready to stop any demonstrator in the country, and it was reported that they took a tank full of hot waters to independence square to wait for the protestors but they never show up as they threatened to do.

People were mocking Ghana Police officers who were sent to independence square without showing the reasons until it was later announced that, the protestors took their demonstration to social media and demonstrated from their various homes against the government which shocked the government and Ghanaians.

People reacting to the trending issue said that they never knew that this is what #fixthecountry campaigners were planning to do when they were threatening Ghana Police officers after they were denied to protest in Accra.

The protestors have carry out their messages to government and said that government should fixed the country with a lot of reasons.

The demonstrators with one common goal told the government to fix the poor roads in the country and they should do their jobs as expected from them.

They showed a lot of concerns which they shared on social media yesterday. See pictures of the protestors that shocked everybody in the country. 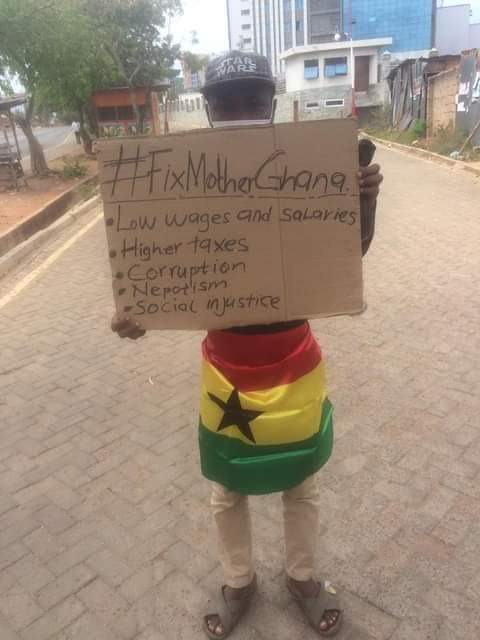 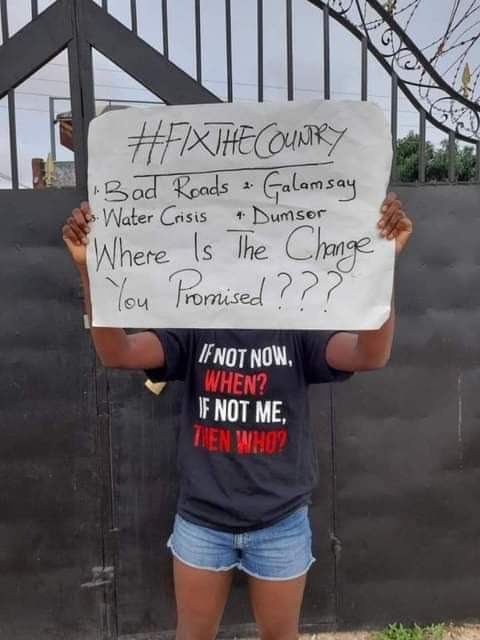 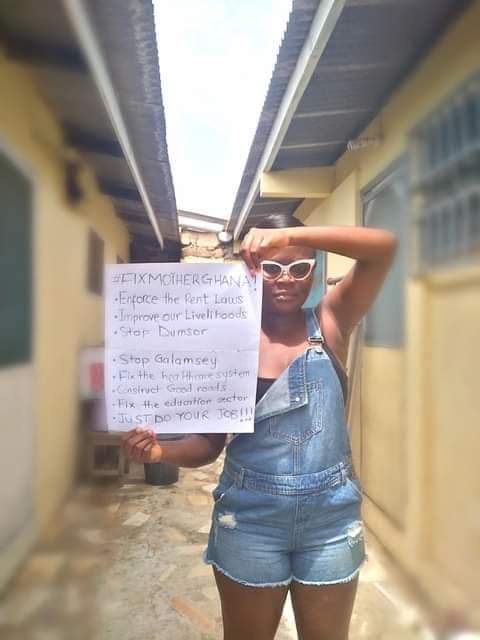 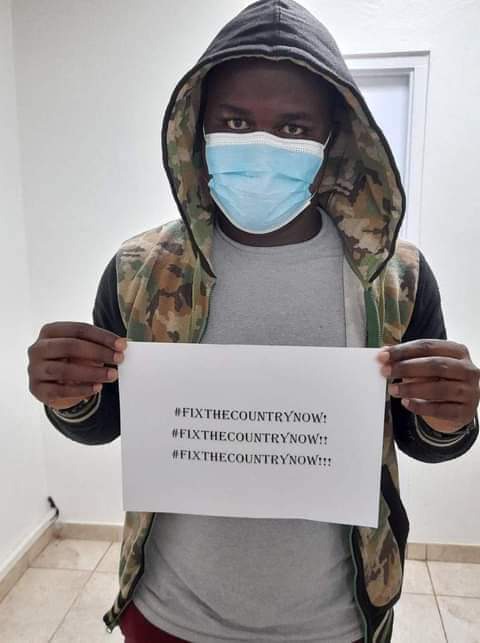 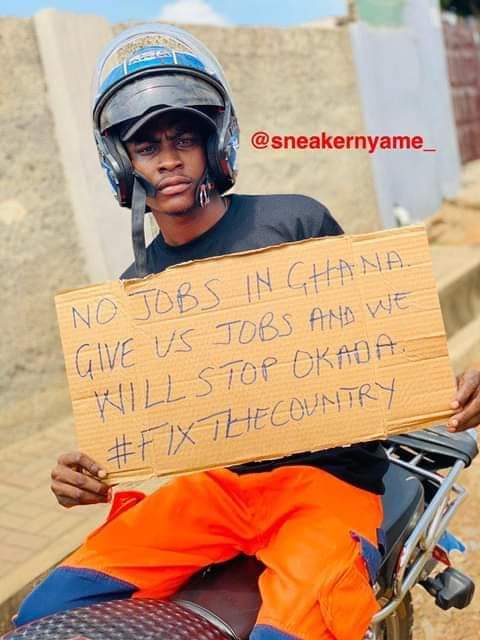 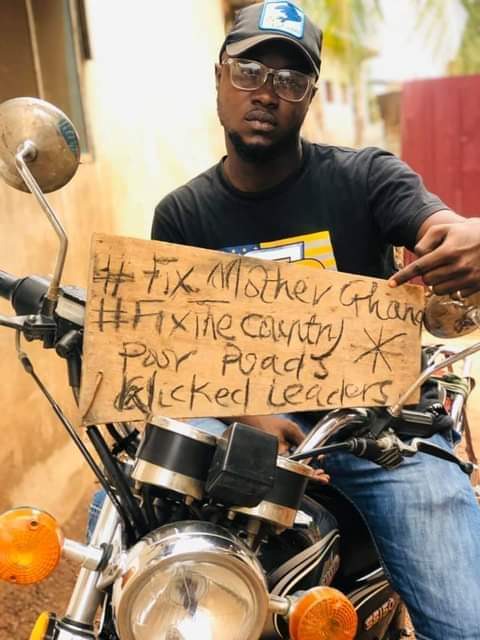 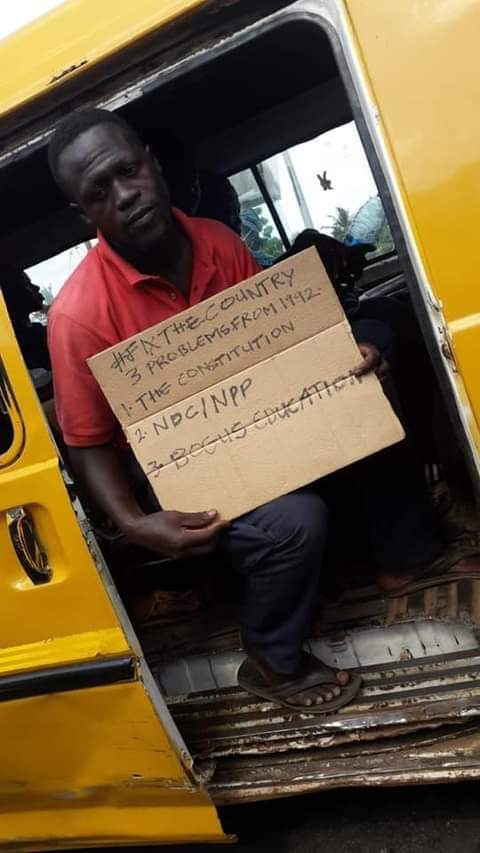 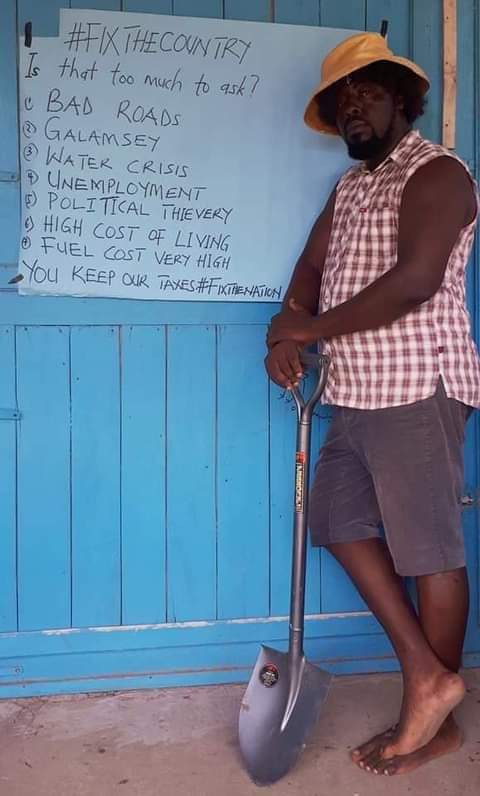 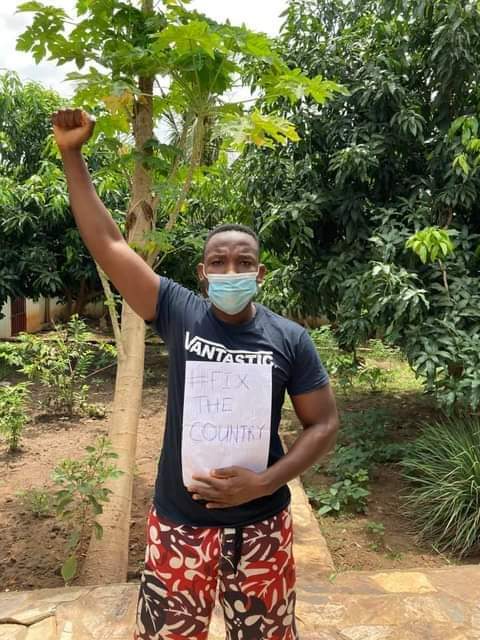