I Endorse It :Kweku Annan Drops Fresh 'Bombshell' On The LGBTQ + Brouhaha

By Gentle.Blogger (self media writer) | 4 days ago 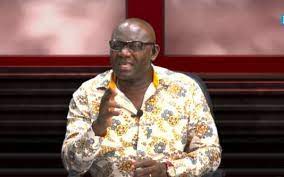 On his show The Seat Show today, Kweku Annan addressed the LGBTQ+ controversy. He began by emphasizing that homosexuality is not a religious issue. Ghanaians, he believes, must not be blinded by the Bible, despite the fact that they pride themselves on their interpretation of the Bible. To mislead Africans, the whites organized everything and summarized it in the Bible, according to Kweku Annan. Their scheme, he claimed, had been successful. He advised Ghanaians to take their time when deciphering the Bible, which he referred to as a "code." 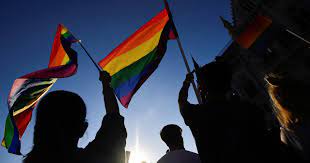 Later, he went after the professors and lawyers who opposed the bill that was sent to parliament. He admitted he wasn't prepared for them today. He did reveal, though, that on Wednesday, he will unleash new fire on them. He proudly said that he has backed the law and that he supports Sam George's initiative. He saluted Sam George for his smart response during the interview with CNN