By Cordelia90.com (self media writer) | 2 months ago 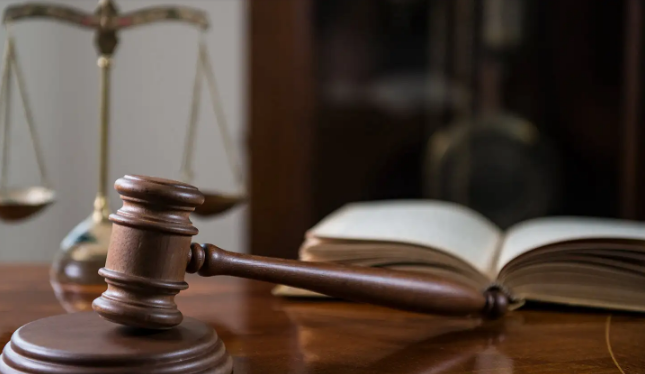 A 22 year old phone theif by name, Prince Agbeko has been sentenced to four years imprisonment by the Ashaiman District Court.

The accused who is a forklift apprentice pleaded guilty to stealing on three instances and was sentenced by Mrs. Eleanor Kakra Banes Botchway.

The prosecutor, Chief Inspector Samuel Aperweh told the court that, Mr. Alex Edem Quarshie, a businessman who resides in Ashaiman, Lebanon zone made a complaint against Prince Agbeko for stealing his phone.

Agbeko is said to have gone to Mr. Ernest Quarshie's shop under the pretext of purchasing a phone for his pastor and after selecting the said phone, asked the shop owner to package it for him.

The accused then took an iPhone X Max valued at 3,400 cedis pretending to make a call with it and bolted in a motorbike he had parked in front of the shop.

The complainant after packaging the item went to search for Agbeko to give it to him but he was nowhere to be found. He then realized his iPhone X Max was gone.

According to the Chief Inspector, the complainant Ernest Quarshie spotted Agbeko on September 9, 2021 near the Ashaiman Municipal Assembly. Agbeko upon seeing Mr. Quarshie wanted to flee but with the help of people around, Agbeko was captured and sent to the Community 2 police station.

He admitted committing the offense and led a police team to the complainants shop to demonstrate to them how he stole the phone. He also led them to two different phone dealers as recipients of his stolen phones but none of them were there.

Agbeko then led them to one phone repairer by name Patrick Buemortey who he identified as the one he sold the iPhone X Max to but the phone repairer brought out a different iPhone and claimed the accused asked him to sell it for him.

The repairer said he suspected the phone was stolen and therefore declined helping to sell the phone since another person cannot use someone else's iPhone but Agbeko insisted he sells it and never returned.

After this investigations have been undertaken by the police, the accused was charged by the court with the offense of stealing and convicted to serve a four year prison term.