Breaking: Two protesters shot dead while two others battle for life in Ejura

Tension is building up in Ejiura in the Ejura Sekyedumase district of Ashanti. Information coming in suggest that four protesters have sustained gunshot sounds allegedly from the police two of whom have been confirmed dead. 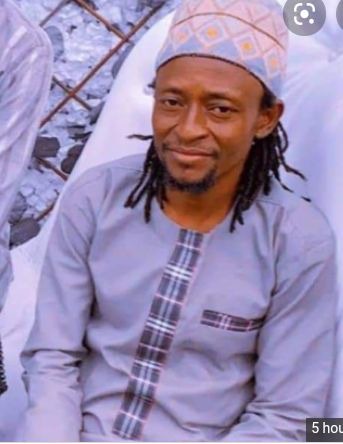 Reporting from Ejura, TV3's Ibrahim Abubakar said that, the youth continued to burn ties chanting war songs as they headed towards the residence of the DCE whom they suspect masterminded the attack on Ibrahim Anyass.

Sensing danger, the police called for military beef up. They also fired live bullets into the crowd injuring four people. According to this reporter, the four were receiving treatment at Ejura Government Hospital but two of them were pronounced dead few hours after arrival. 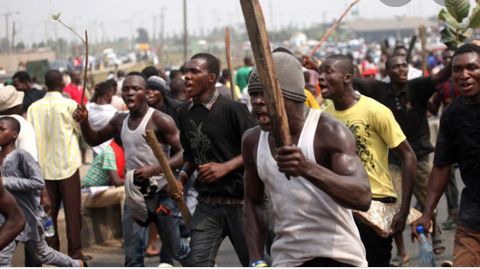 The youth have since last night being protesting the brutal murder of one of their colleagues Ibrahim Anyass aka Mohammed Saaka who was a member of #FixTheCountry movement.

Mohamed met his untimely death at Komfo Anokye Teaching Hospital a day after being attacked by a mob. He is said to be publishing videos and pictures deplorable roads and abandoned projects in the constituency on his social media handles. This was followed by a threat on his life and subsequently he was attacked. 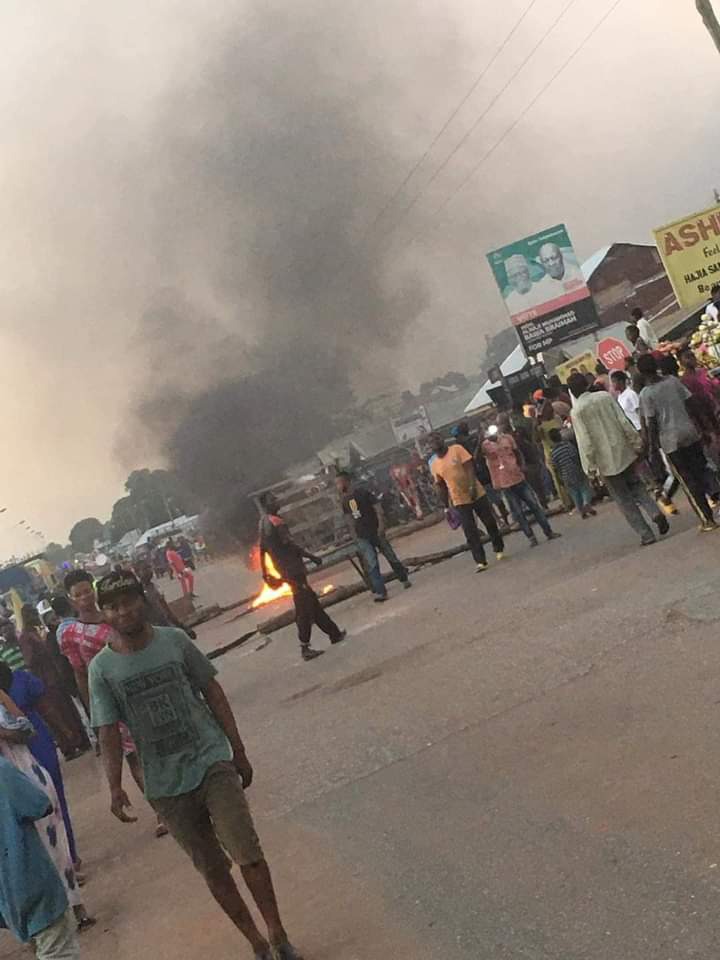 National leadership of Economic Freedom League have issued a statement condemning the barbaric act while calling on the police to apprehend the perpetrators before the situation gets out of hands.

So far, two persons have been arrested in connection with the mob attack on Anyass.