Why Is Gay And Lesbian Sex A Taboo In Ghana And Africa? The recent Anti-Gay Bill in the Ghana parliament which is yet to be passed to officially criminalized same sex acts have received massive support from Ghanaians and yet some oppositions from some of the academia world.

Amidst the brouhaha surrounding the above, this article takes a look at why homosexuality or same sex marriage is flaunt upon as a big taboo in Africa and Ghana at large.

Adding to this Ghana is estimated to be 71.2% Christians and 25 percent Muslims according to 2010 population census.

Christians and Islamic doctrines strictly condemn homosexuality and warns of its doom and dangers which may anger God. With that same sex marriage is seen by Ghanaians as a very big taboo and something which is disgusting. 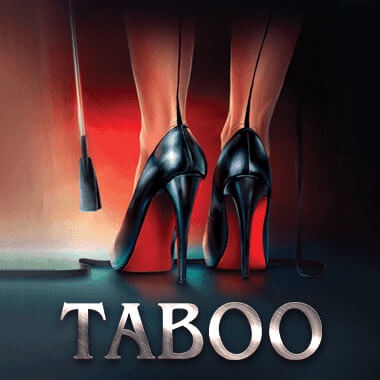 2. Homosexuality is seen as Not A Ghanaian Culture or 'un-African': Africa's elites, which include political, religious and community leaders, see homosexual practices as an imported Western evil. Many Ghanaians think that gay and lesbian sex also known as "trumu trumu" is a foriegn evil and against the Ghanaian Culture.

To many Ghanaians, even illicit sexual act outside marriage is flaunt upon and how much more same sex marriage. it is seen as the greatest taboo which can incur wrath from the gods or spiritual entities.

During British rule in Africa and many other countries, anti- sodomy laws were put in place to punish any homosexuality acts. These laws are in place in 36 out of 53 Commonwealth nations. And they’ve remained in place for well over 60 years in many African countries. Ghana as a nation embarrassed those laws and hence the people are unwilling to change it. Same act sex still remains a greatest taboo in Ghana.

Double Salary MPs Stole From The State; Prosecute Them Without Any Delay- Owusu Bempah Tells CID

Sad News For All Ghanaians; Another Fatal Accident Kills Over 10 ‘Innocent’ Passengers In A Day

Despite Having No Arms And Hands, Check Out What This 23 Years Old Lady Does With Her Toes (Photos)

The seven names of devils and what they represent in the demonic world.