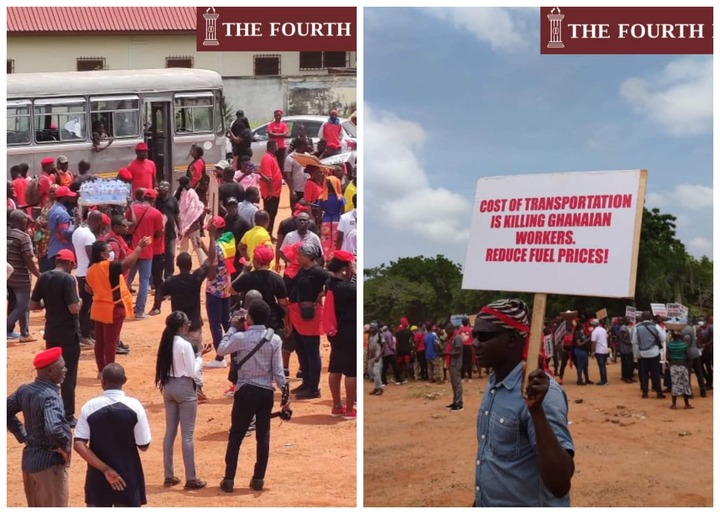 Presidential staffer, Chalse Nii Teiko Tagoe has asserted that the organisers of the Arise Ghana demo has failed to pull enough crowd and ended up resorting to violent acts.

According to Nii Teiko Tagoe, Ghanaians did not rise because the demonstration was baseless and lack purpose. He said the police men that were tasked to protect the protestors were even more than the protestors,

"You would have been forgiven to think it was rather a police demonstration" he said.

"The number of police were far far more than the 250 protestors (including NDC MPs and party officers) who showed up for the Arise demo. The people certainly did not rise up for this.

It never arose! The protestors, to make up for the low numbers, rather decided to provoke the police by burning tyres, being unruly, diverting to unapproved routes and being a nuisance to road users in the hope that police brutalities will happen and make the news. But, Dampare’s boys and girls remained professional and disciplined. Much ado" he wrote on his Facebook page.

Below are some photos from the event. 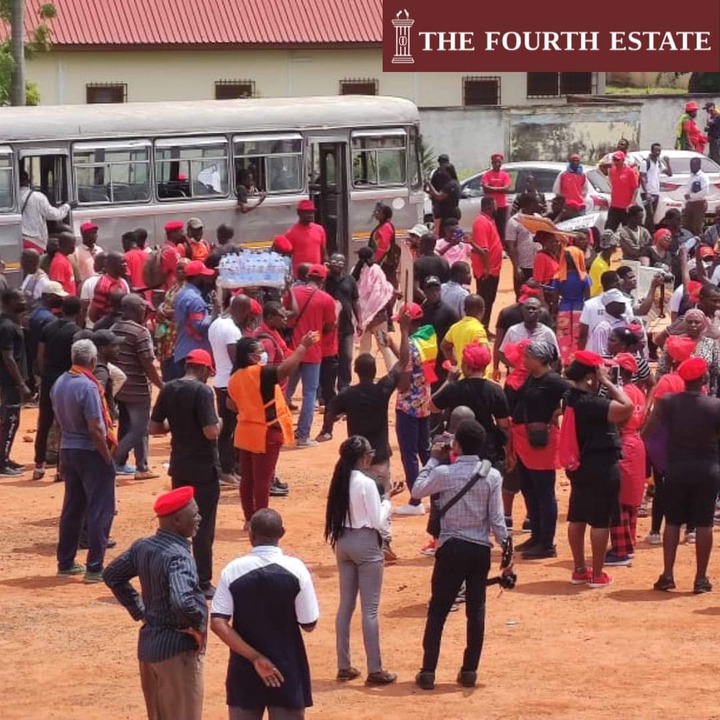 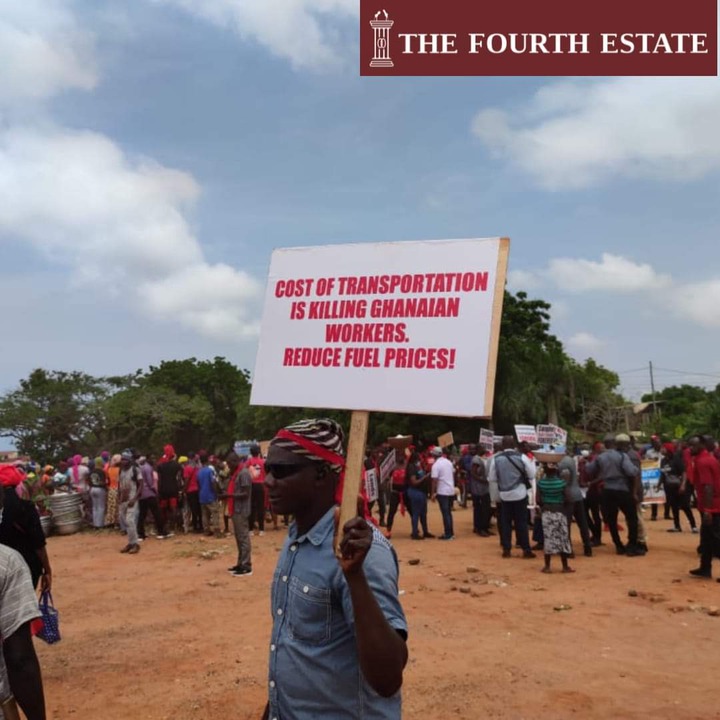