According to reports, at least 34 lawyers have expressed interest in representing Deborah Samuel, a 200-level student of Shehu Shagari College of Education in Sokoto, who was lynched by a mob on May 12 for supposed blasphemy. 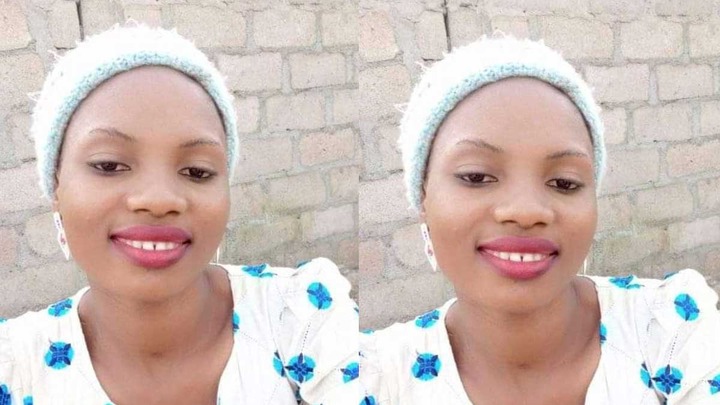 Deborah is believed to have posted a message on her school's WhatsApp platform that her Muslim colleagues regarded as blasphemy against the Prophet Mohammed, according to what was learned before her untimely demise (SAW).

As a result, on Thursday, May 12, she was murdered with stones and planks, and her body was burned on fire.

On Monday, May 16, the lawyers appeared in the Sokoto Chief Magistrate's Court to defend the suspects, Bilyaminu Aliyu and Aminu Hukunci.

Prof. Mansur Ibrahim, who led the defense team, requested that the accused be released on liberal bail terms, citing constitutional protections and portions of the Administration of Criminal Justice Law.

The accused pled not guilty to the crime, according to PM News, and the trial judge (name omitted for security reasons) ordered them to be remanded in custody.