By Whatsap (self meida writer) | 1 months 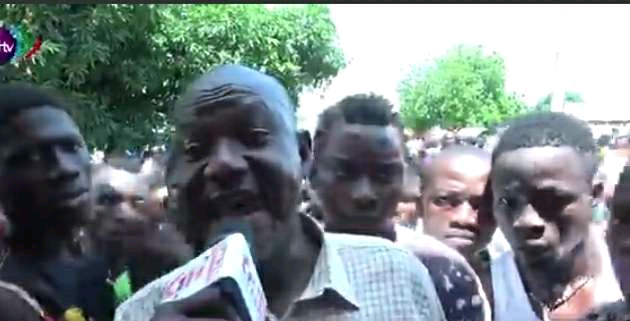 Residents of Ejura, a suburb in Ghana's Ashanti region, have told authorities one week to settle communal issues or they will take matters into their own hands.

One of the relatives of the two people shot dead while demonstrating said in an interview with Citi Tv this morning, 30th June 2021, that they were only protesting for the right thing to be done.

His brother, he claims, was just 26 years old when he was shot by military personnel for exercising his right to protest.

He added that the youth in Ejura, including himself, have realized that there is no justice in this country, but they have given the government only one week to handle the issues surrounding his brother's death and the late kaaka's killing, or else they will take the law into their own hands.

"The body lying there is that of Nasiru Yussif, a young brother who died at the age of 26. There is no justice in Ghana. We're going to court ourselves; we've only given you one week; if justice isn't served, we'll take the law into our own hands. "He made an indication. 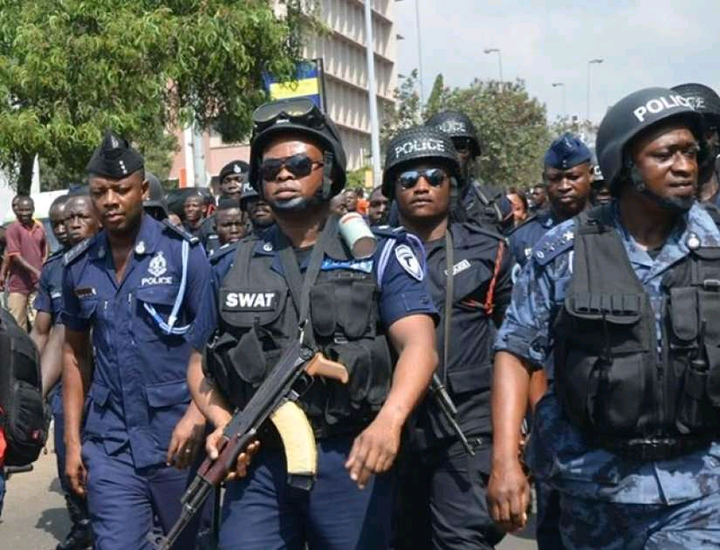 He spoke on behalf of the youth there and received their full support.

This comes after a fight between residents of Ejura and security officers resulted in the deaths of two people.

The two were among six people shot and brought to the Ejura Government Hospital during the fight.

Some neighbors threw stones at security personnel stationed outside the late social activist's burial site, resulting in a brawl.

What would you do if this tragic event occurred?