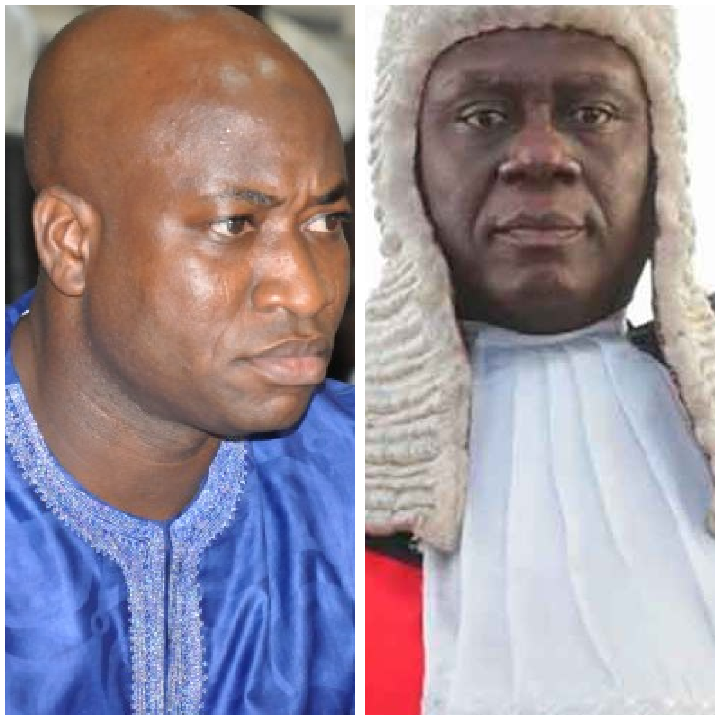 The Chief Justice of Ghana, His Lordship Kwasi Anin Yeboah is behaving more like a politician than a judge, according to Mr Ibrahim Murtala Mohammed, the Member of Parliament for the Tamale Central constituency.

Dr Dominic Ayini questioned the independence of the Supreme Court in the face of the consist dismissal of the petitioners applications during the 2020 election petition.

A comment which is considered by the Chief Justice as an affront to the integrity of the judiciary, thereby petitioning the General Lagal Council for further investigations.

However, Mr Ibrahim Murtala, believes that such action by the head of the judiciary is ill thought, describing it as an attack on free speech. He argues that no organ of government is above criticism.

"If anybody think they can sit and criticize other organs of state but they cannot be criticized, then they are a making take. In this country, the right to speak is not determined by anybody. It is determined by the constitution", he argued.